Because of what I do for a living it has been my pleasure to expose cant, pomposity and the bullying of those in power no matter what level they operate at – I’ve exposed them in the corridors of power, in Parliament and today I want to expose one who operates on the High Street of a little town in the middle of nowhere.

Well, generally I avoid personal attacks but I make no bones about this being purely personal and an esoteric attack on the diminutive obnoxious pompous show-off of a traffic warden, or Community Police Support officer as he is probably described, who minces the streets of this Midland town on a regular basis.

Now, I do not like people who attack people for the way they look either – but, in his case, I will make an exception as it would be nice for everybody to know what is actually going on when this very little, little man pulls himself up to his full height and stares you right in your belt buckle.

And  I do not say he minces to cast aspersions about his sexuality, I’m sure he is all man and, like they say, good things come in small packages … but he does mince and that I think is purely down to the fact his legs are very short and his big man’s working boots must be very very heavy indeed.

I can’t tell you what colour his hair is because unfortunately his jauntily worn peaked cap is too big for his head and rests on his ears forcing them to stand out from his head like the external indicators of  1950s Ford Popular motorcar. Sadly, his yellow glow-in-the-dark   safety jacket is ill-fitting and   makes him look as if he is wearing an overly-large plastic dress with white shiny stripes on it.

So, why I’m telling you about him …

Well, recently, after getting my ‘Bentley’ scratched and its wing mirror smashed because of the outrageously bad driving in the town, I bought myself a really old Disco so if one of the lemmings decided actually to crash into me it wouldn’t matter that much. However, it does have one fault and that’s you have to slam the back door hard to make sure it is shut.

Today Andrea failed to slam the door hard enough and so as we left the car park I heard rattling and I was afraid the contents of the Disco’s nether regions could spill out across the road causing all sorts of mayhem. And I stopped on a double yellow line, jumped out and slammed the door – as I climbed back in I saw the top of an over-large peaked cap through the passenger-side window. Right away I realised that this disembodied peaked cap floating at my vehicle door could only mean it was HIM.

I think he must have pushed himself up on to his big booted toes and I saw his eyes looking at me – I stared back. The staring went on until his little ankles must have given way and I was left looking at the top of his cap again.., so I decided to drive off.

As I did, I saw him began to write something in the pad which looked so large his tiny hand that it could have been an advertising hoarding…

Andrea said: “Go and see him, tell him what you were doing, that the door was open and it was dangerous and surely he won’t give us a ticket!”

So, I drove after him in a perfectly safe manner and stopped at his side. Here is the conversation:

“Excuse me mate, have you just written my number down? I was only shutting the back door of the vehicle as wasn’t shut properly.”

“I didn’t write your number down.”

“And you’ve just driven up to me without your seatbelt on … I could do you for that too.”

“You have committed a number of offences.”

Well, that was it – he wished me ‘have a nice day’ and walked away. I made sure my window was closed and wished him all sorts of things until Andrea made me stop as she didn’t find the horrors of my wishings interesting. But I did!

Yes, I know England is a country where trawlermen are forced by bureaucrats  and buffoons to throw everything they catch  back into the sea, where   you can have your council tax doubled if you have an extra sink unit, where in Stoke on Trent at least you may be fined for leaving your dustbin out too long – but is it really a place where a little man in a yellow dress wearing a peaked hat and big boots is allowed to intimidate you and threaten to have money taken off you because you stopped to make sure the back door of your car was properly closed.

It was a potential emergency you silly little man!

His reply was: “The shopkeepers have asked me to do it.”
Well, I checked with a few of them and to a man and woman, they said they had no problem with people parking outside their shops.

It is true isn’t it that some people have their funny little ways – but others are just plain ridiculous.

I now await the arrival of two ‘fines’ because I stopped to make sure my vehicle wasn’t a danger to others!

A country where folk is the lore of culture 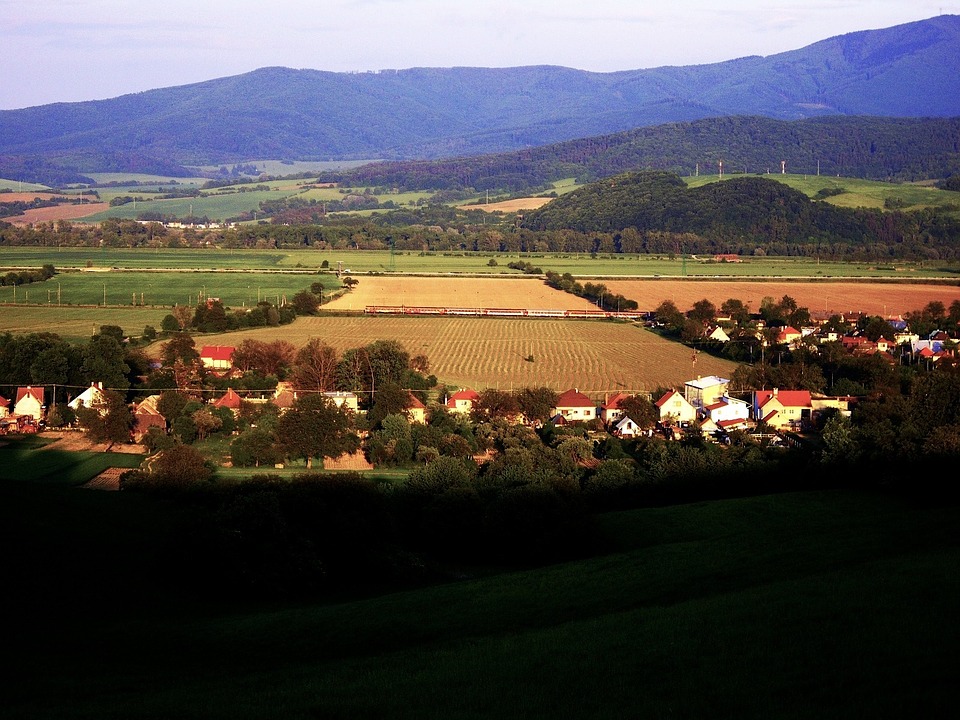