Pavlina Pižova, the Eastern European tourist who survived a month in the New Zealand wilderness, has revealed she spent three nights in freezing conditions before managing to find shelter.

Pižova, who is aged 33, was hiking along the well-known Routeburn track in Fiordland National Park with her and her partner Ondrej Petr, aged 27.

The couple were just two days into their trip in freezing mid-winter conditions when they got lost and wandered off the main track. Tragedy happened when Ondrej slipped on a steep slope. He died in the accident.

“The conditions were extreme, we encountered heavy snow fall and low cloud which contributed to our enforced overnighting in the open which affected our plans to reach Lake McKenzie Hut,” Pavlina said. “In our attempt to reach the hut the tragic accident happened when my partner fell and died.”

Pavlina, from the Czech Republic, was left alone for more than 48 hours in heavy snow and freezing conditions, as she desperately tried to find the hut.

She made it to the hut which tragically was only a mile away but her feet were badly frozen.

Pavlina said: “I made a few attempts to walk out from the hut, but my feet, the weather conditions and the deep snow discouraged me from doing so. At the hut I saw numerous avalanches coming down.”

During her month in the hut she tried to make snowshoes from hiking poles and wood. She also drew an ‘H’ in the snow (for help), which she coloured with ash from the fire.

Because the pair had not told anyone about their plans it was almost four weeks before the Czech consulate raised the alarm. Pavlina was finally rescued by a search helicopter. 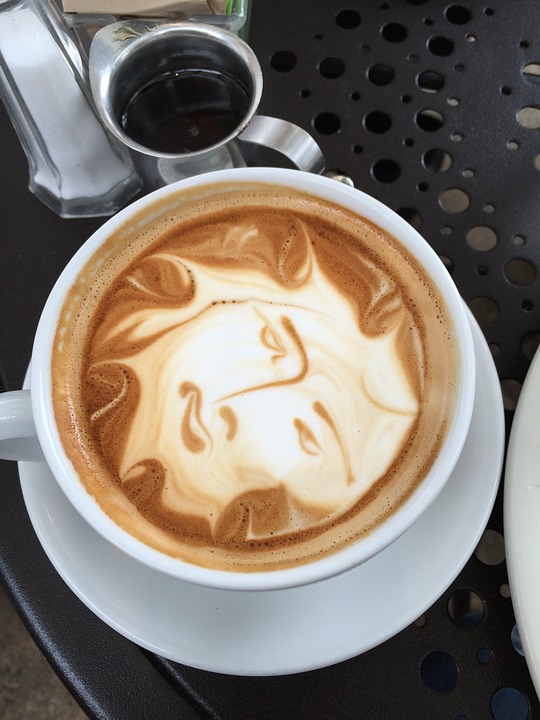