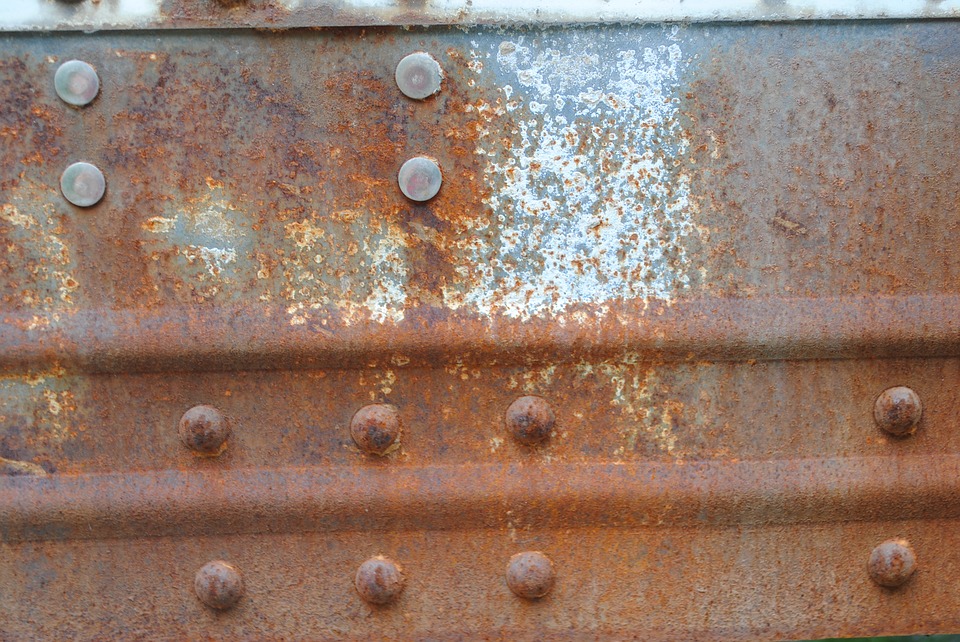 Lee says traders are having their livelihoods ruined by chancers who literally peel bodywork back on the vehicles they target to get at expensive equipment.

Almost 11,000 people have signed his petition.

The 43-year-old from West Bromwich, who has been a victim of tool theft himself, said: “There is an epidemic which is taking place across the country. “We have got a major problem and it is crippling people.

“Thieves are targetting work vans and peeling doors off. They are stealing tools and damaging livelihoods. It is affecting families as well. These people are criminals.”

Mr Watts, who runs Koncept Interiors, said: “I have been targeted myself and had tools stolen, I know how difficult that is to recover from. And now they are destroying your vehicle too!

“ I think the courts need to take more action and give out stronger sentences to these people. These aren’t petty crimes, this is a big thing and these thefts are organised in groups.”

Lee’s petition states: “Our Government must look strongly into the growing problem of tool theft from vans and must impose much tougher penalties on those convicted of these crimes.

“Not only that but I will also be looking for our Government to put stricter guidelines and laws in place for selling second hand tools.”

Fellow campaigners Spencer Hargrave and Paul Butterfield, who have run their own building firm together for 16 years, are raising awareness of the new danger – known as ‘peel and steal’ or ‘peel and seek’.

Mr Hargrave, 38, from Leeds, said: ‘The latest craze thieves are using is what the police are calling ‘peek and seek’ and it is absolutely crazy how quickly it has taken off.

‘Thieves are grabbing the top of the van’s back or side doors with their fingers, putting their knees against the door and using their bodyweight to pull them down, revealing the contents.

‘People have described it as like peeling a banana or opening a tin of sardines. It means they can go round without any tools to break into vans so if they get caught they can’t get done for being equipped.

‘There is a serious weakness on these vans – you can just peel down the doors even when they are locked, and it can be done by anybody. It seems to be happening most to Ford Transit vans.

‘We first heard about the craze about four or five months ago but since Christmas it seems to have kicked off really badly and it is happening all over the country.’

A spokesman for Ford said: ‘Ford takes vehicle security seriously and invests heavily in the security solutions that are built into our vehicles to deter theft.

‘We are constantly learning about the latest techniques used to gain access, and whether there are additional enhancements we can make to Ford vehicles.’
The petition can be found at    you.38degrees.org.uk/petitions/tougher-sentences-on-tool-theft 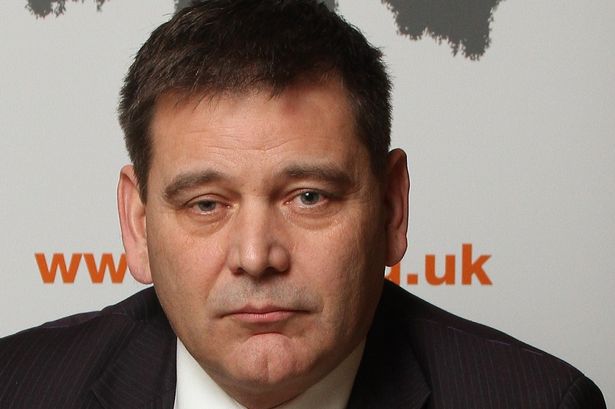