And the answer is, YES! Because right now lending to a total stranger could earn you some top money … you could potentially be getting returns like you did a decade ago when interest rates of six per cent and sometimes even higher were yours for the asking.

Yes, in 2007 we thought our money was safe in the banks – then 2008 became a global financial earthquake and interest rates, property prices and financial security all came tumbling down like Humpty Dumpty.

And even a bank rescue package worth £500 billion announced by the Government on 8 October 2008, couldn’t put us Numpties back together again.

And all these years later we are still paying the price of a load of bankers lending our money to people who had no chance of paying it back!

Sub-prime they called it – well, here at the consumerwatchfoundation.com we call it sub-normal.

But now we have a dilemma in the shape of peer-to-peer lending, basically lending to somebody you don’t know who you are expected to trust to give it back to you with interest …

And guess what! It actually seems to be working!

Peer-to-peer lending is basically a bolt-on form of saving and investing where trust really has to be the name of the game. And it’s quickly becoming the favourite game of investors who want a bit more bish bash bosh!

Peer-to-peer lending basically allows websites to get lenders together with borrowers for what is hopefully  their mutual benefit. The key is that, in principle and hopefully in fact, they will have gone through rigorous checks to ensure they can pay back the cash.

Lenders put part of their life savings into an account allowing it to be given out to borrowers, and in return they will potentially receive a decent interest rate – usually pre-set.

Lenders can also often choose the type of borrower they want to lend to – perhaps someone who’s been given an excellent credit rating, a good one or a fair one – with different interest rates being available depending on the level of risk.

Ideally you split the investment up into separate loans to spread the risk, reducing the possibility of the lender not getting their money back.

And here is a really important point, the investment  should be ring-fenced before the money actually becomes a loan  – that means it will be kept separate from the P2P company’s finances in case the company itself goes bust.

Some of the really good ones even have their own funds to reimburse lenders should borrowers not repay the money.

There are of course disadvantages, because unlike normal savings, your money isn’t protected by the Government’s guarantee (the Financial Services Compensation Scheme, which from January 2017 protects up to £85,000 of savings per person. This means your savings could be lost if it all goes wrong. And you’ll have to pay fees – and the bloody taxman!

City investors at the moment are pouring funds into peer-to-peer start-ups in the belief that they are the next big thing in finance.

And the government has even allowed P2P firms to offer ISAs, and recently the Financial Conduct Authority, has given its blessing to many firms.

This means theY can  offer their products within an ISA, so the returns are tax-free. However, it has taken many more months than expected for some P2P firms to obtain FCA authorisation, and many are still waiting.

Zopa got authorisation at the beginning of May and so did Funding Circle.

The top advertised rates of return on P2P lending are about 10-12pc a year, but anyone considering such an investment should understand it involves a considerable degree of risk.

Although the introduction of P2P Isas has given the sector an aura of respectability, the reality is that, unlike a deposit account, savers in P2P schemes can lose every penny of their money.

Agony of the long-distance campaigner 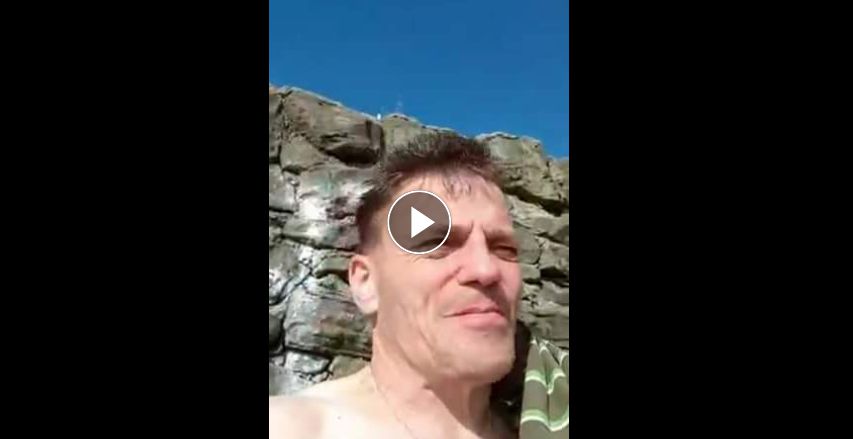