Twenty years after the death of Diana people have been making a pilgrimage to her home,  Kensington Palace.

But sadly, two decades after she died in a car crash in the  dank and dirty   Place de l’Alma   tunnel in Paris her sons appear to be the only Royals promoting her memory. She was 36 when she died,  Prince William was 15 and Prince Harry just 12.

Diana has been remembered beyond the public this year in a small private ceremony at the family estate, Althorp, in a service led by her brother and attended by the princes. Prince Charles  chose to spend the  day with  the Queen  and Prince Philip at Balmoral out of the public eye.  Camilla, the Duchess of Cornwall, also stayed out of the spotlight.
But there is one sad tribute to the woman who would be Queen and it stands alone by the side of a busy road in the former mining town of Bloxwich in the West Midlands … the black Diana statue, an outlandish and often neglected relic mawkishly parked outside a funeral directors.

The granite statue was supposed to have been the centrepiece of an exhibition of burial art in May 2000 but it most recently attracted attention when algae turned it green, a far cry from its first look when Black Country stonemason Andrew Walsh carved it in black granite almost two decades ago.

At the time, the plan for the the Indian granite statue was to make it the centrepiece of the burial art exhibition. It was scrapped apparently after complaints by Earl Spencer, the younger brother of Princess Diana.

And when Bloxwich and Walsall residents called for the statue  go on display at the New Art Gallery in Walsall, the idea was rejected by councillors along with a local MP, saying – tastelessly –  that the statue “looked more like Diana Ross”.

The statue was  dealt another blow when the Queen expressed her displeasure about a plan to display it at Walsall bus station.

Finally this particular Diana found a resting place outside the funeral director’s shop.

However, in recent years the statue has started to age.

The weathered figure had green moss over the hair and neckline. Bosses at the firm responded to feedback and cleaned the princess.

Jacky Campbell of Strongs Memorials, which is apparently incorporated into Andrew Walsh Funerals, was quoted as saying: “Moss build up will always be an issue with natural carved granite stone but we always endeavour to clean it off as often as we can.

“We hope that nobody has felt she has been neglected as we receive only positive feedback about her.”

Recently, members of Facebook group Walsall in Pictures complained over its appearance.

Matty Payne said: “Still looks disgusting and nothing like her.”

One said: “Totally agree Matty its vile. Not a bit like her saw her for real when she opened the Manor and she was lovely.”

Another said: “It was ‘demonic’ when first appeared and when altered it still was/is awful.”

But it remains a strangely poignant tribute to a woman the world chose to love, a grand sentiment  that for some reason went wrong and because of it, the statue seems to be  all the more moving as it stands largely ignored by the people who pass it by on Park Road Bloxich as they go about their daily business.

A sometimes mildewed memory of one of the most beautiful women in the world.

Can a history of compassion repeat itself, asks the son of a refugee... 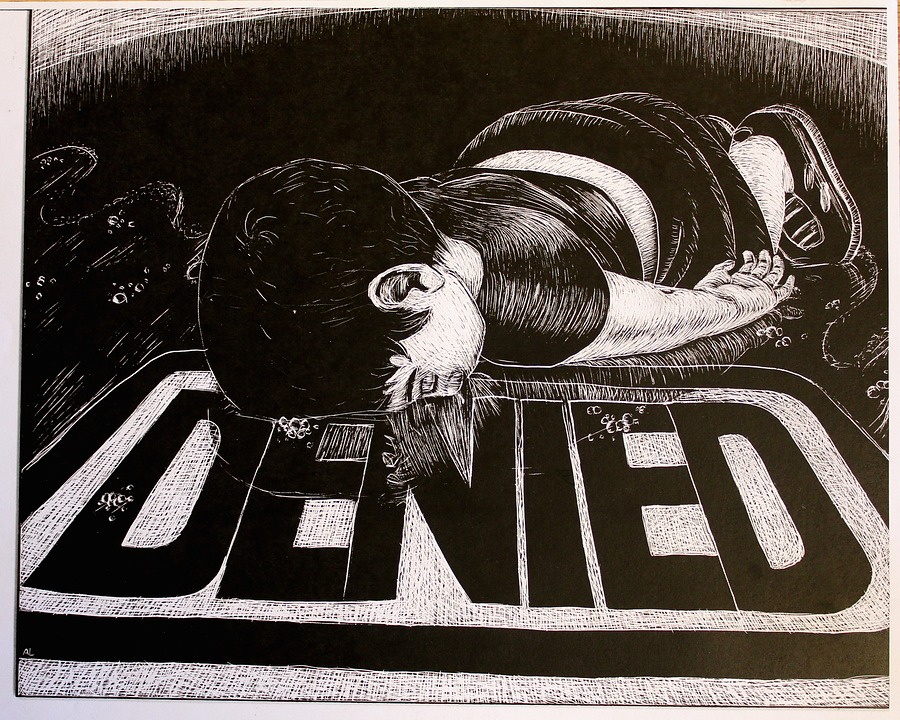