Pets are seen as ‘risk-free, easy money’ by Britain’s growing army of dog-nappers.

Heartless organised gangs are said by police to be striking every few hours on our streets with very little fear of being caught and ending up in prison. Latest figures show the rate of thefts going up with more than 1,800 dogs stolen in the last 18 months.

Tragically, certain family pets are sold on the black market to be used in vicious dog-fighting rings.

But the thugs are ‘virtually guaranteed’ not to go to prison.

Staffordshire Bull Terriers are the most preyed on breed, with Chihuahuas and Pugs also popular.

Sheridan Smith, the actress, had her pet Pei, Enid, stolen twice from her home in Crouch End, north London. The animal was returned on both occasions after she made appeals.

MP Gareth Johnson, who represents Dartford, has campaigned for a change in the laws to make dog theft a specific offence. Currently dogs are treated as criminal property in the same way as a TV or mobile phone, meaning dognappers normally walk free from court.

Mr Johnson said: “At the moment if you reach court for stealing a dog, unless it’s of a very high value you can’t go to prison. That’s why these offences are happening time and time again, simply because people are getting away with it.

Owners in West Yorkshire, London and Kent are particularly being targeted with all three regions suffering more than 10 dognappings every month.

In April it became http://www.mirror.co.uk/news/uk-news/dog-micro-chipping-law-see-7656425 law to have your dog ‘chipped’ and registered on the National Canine Database – in a bid to deter thieves. The chips mean animals can be traced back to their owners and reunited with them if they are found.

Tell us Your Story … have you lost a pet to heartless thieves? http://www.consumerwatchfoundation.com/send-us-story/

Europe ends religion and philosophy as we see it 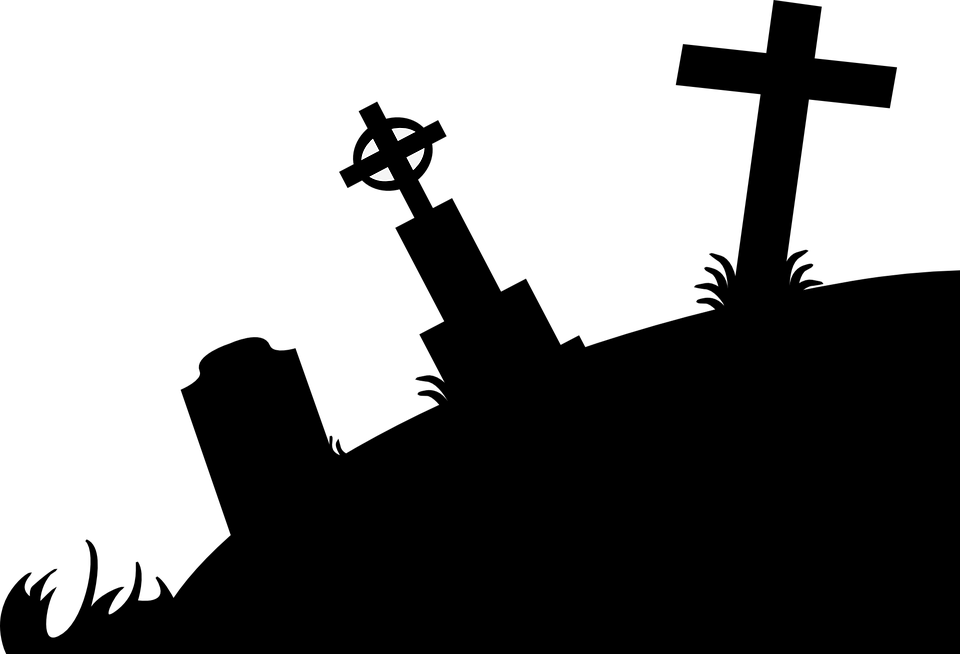