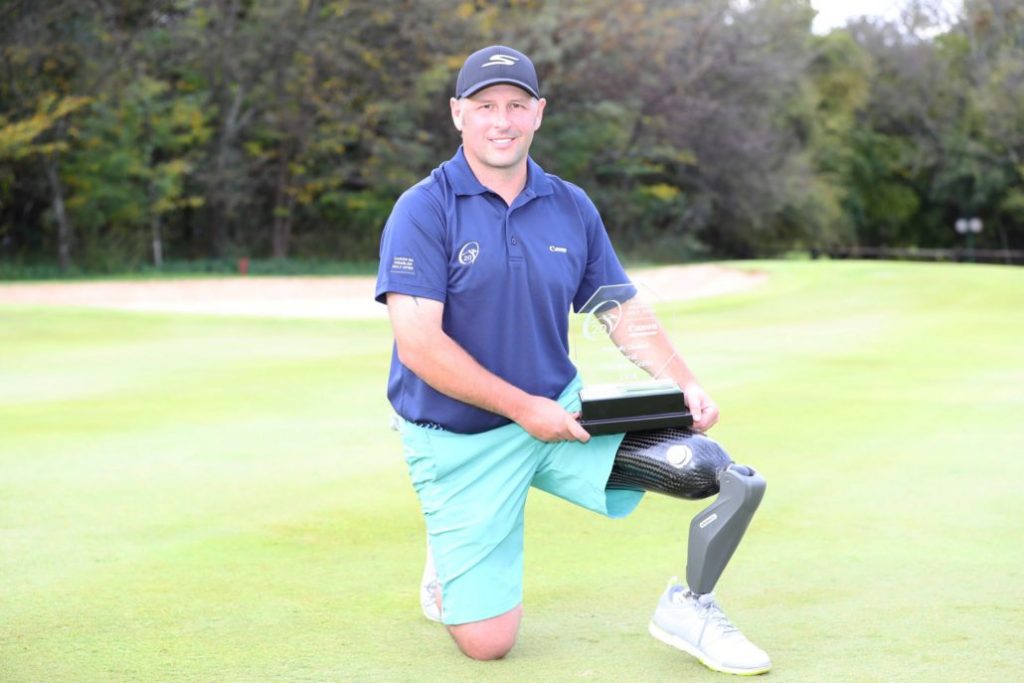 One of those rare people in the world today, a real McCoy philanthropist watched disabled ex-serviceman Mike Browne going through agony to make his dream of becoming a world-class golfer come true.

There was no doubt in Dr Jan Telensky’s mind that Mike was a brave man, and one struggling with a handicap nobody in the world of professional golf should face.

The ex-soldier could barely walk because of the prosthetic lower leg he had been given by the NHS.

But despite the fact some people secretly felt that Mike’s ambition to make it to the top was in doubt, the determination on his face defied them all.

And it was that determination that Dr Telensky was focused on as he watched Mike play another shot on that hot sunny afternoon in the 2017 Mike Penning Cup.

“When I came to the UK decades ago, I was handicapped – handicapped by the fact I had no money, no home and I couldn’t speak the language. But what I did have was ambition, a determination to make something of my life despite the odds. And that’s exactly what I could see in Mike, determination.”

And now Mike has shown nerves of steel with a victory at the recent Canon South African Disabled Golf Open.

Competing in his first disabled championship, the 38-year-old headed into the final round at the Magalies Park Golf Club with a 10-shot lead over former two-time champion Iglin Grobbelaar.

Mike said: ‘This is fantastic … I was apprehensive when I came out to South Africa, because I’ve never played in a disabled tournament. I gained so much more from this experience than just the trophy.”

Dr Telensky said: “When I first met Mike  he was playing off a handicap of 4 in the Mike Penning Cup and  required a golf cart to get around the course. After the round I noticed how badly Mike’s leg was chaffed because his prosthetic leg was a bad fit.”

Mike was still suffering from the amputation of his lower leg  following complications after an injury two years earlier, while he was in the services.

He said: “It was agony really, I suffered phantom pain of course, but because the prosthetic I had been given didn’t fit properly and I had to walk miles a day to keep my game up, I suffered badly with blisters and chafing.”

Dr Telensky, a hotelier and property investor, who lives in Bedfordshire, said: “I felt a great affinity with Mike as I watched him play … he had obviously taken the blows and wasn’t about to be beaten. I wanted to help in any way I could.”

And in an act of generosity which really helped T-off Mike’s life and career Dr Telensky offered to pay for the best prosthetic limb available, one that Mike apparently already had his eye on. It was priced at about £6,000 which was daunting for him.

Dr Telensky said: “I felt I could help Mike, ease his burden so to speak at a time when he was facing massive competition fees on top of everything else. I don’t think he has ever looked back and it is good to see him doing so well. I’m just pleased I could help.”

To whoever is reading this, let me tell you a few things you WON’T KNOW! 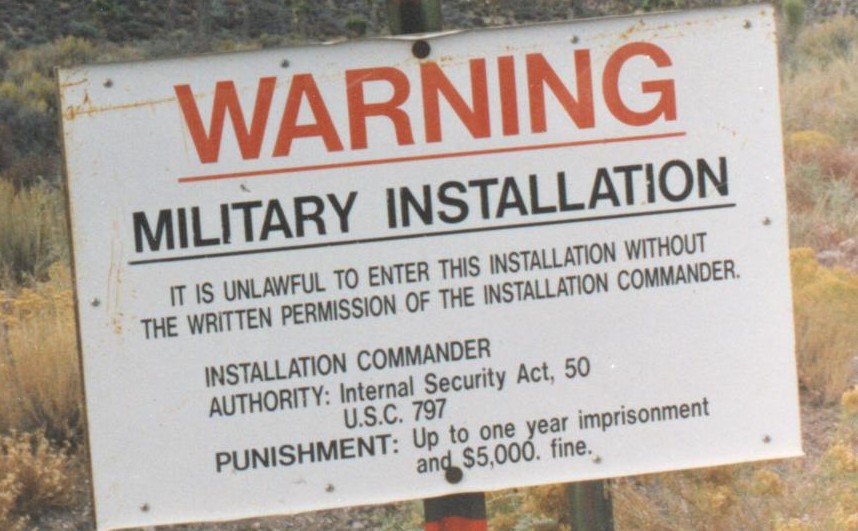