Rolf Harris’ daughter has become embroiled in a ridiculous defence of her pedophile father who was jailed for almost six years in 2014 for 12 indecent assaults on four girls including one who was of primary school age.

The Australian entertainer is holed up in Stafford’s pervert prison but  his 52-year-old daughter, Bindi,   has compared her father to   Picasso who she claims was also a pedophile.

According to The Sun newspaper, fine artist Bindi Harris argues why should her father’s paintings be removed from galleries around the world when Picasso’s work hasn’t?

Miss Harris’ justification of her father’s actions are soon to be printed in her book, extracts of which have been leaked with the paper.

In leaked excerpts, she is said to have written:

I watched a programme about Picasso’s wives and how he fell in love with this girl who became his muse and secret lover at the age of about 14-15.

They waited until she was 16 and then got married and were married for years.

Do we now take all of his paintings from the galleries and burn them and denounce him as an artist and forget he ever painted?

Because Picasso was a pedophile.

As Bindi says, Picasso’s bride was 16, and while this might be an uncomfortable fact, there is a definite difference there Bindi!

Stafford prison is a dark foreboding edifice at the Heart of Staffordshire’s ailing county town. With its 40ft high walls and its history of treadmills and hangings.

It is a Category C men’s prison, located in Stafford, Staffordshire, England. The prison is operated by Her Majesty’s Prison Service. In 2014 it became a sex offender-only jail.

Harris though has made it an even darker place with his arrogance towards authority and his victims,

The pervert, who once painted a portrait of the Queen, is reported to be having life easy behind bars and is said to have written a vile song from his cell, castigating his victims as money-grabbing mercenaries intent on claiming compensation.

In a letter sent to a friend earlier this year, details of which were revealed last month, he also boasted that prison ‘is no hardship really’.

And now his daughter appears to be trying to cash in too on his sickening notoriety. All CWF can say is avoid her book with its outrageous claims.

Pink Pasta in minutes for four … 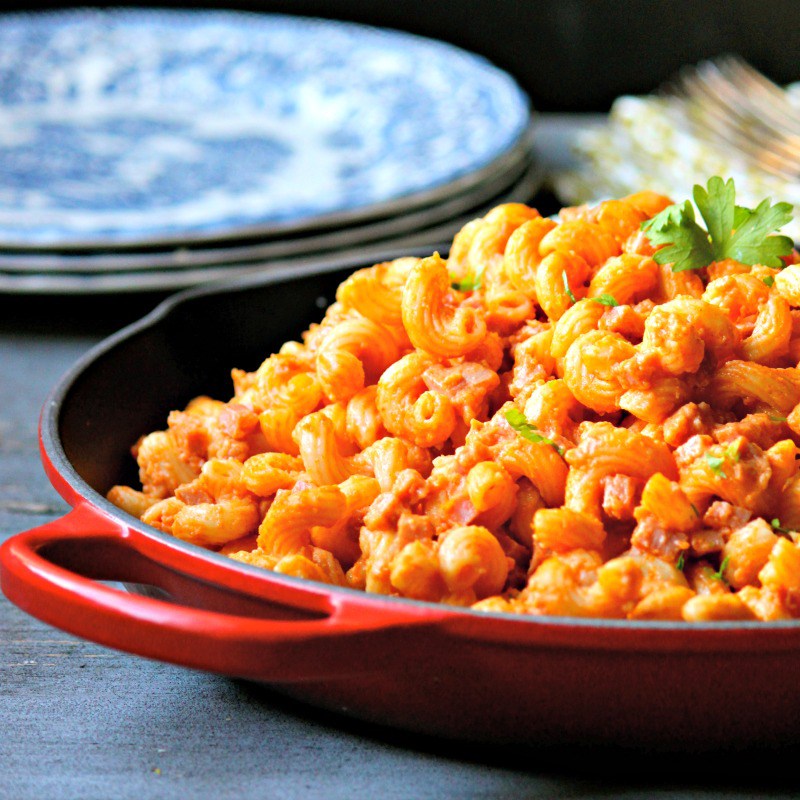