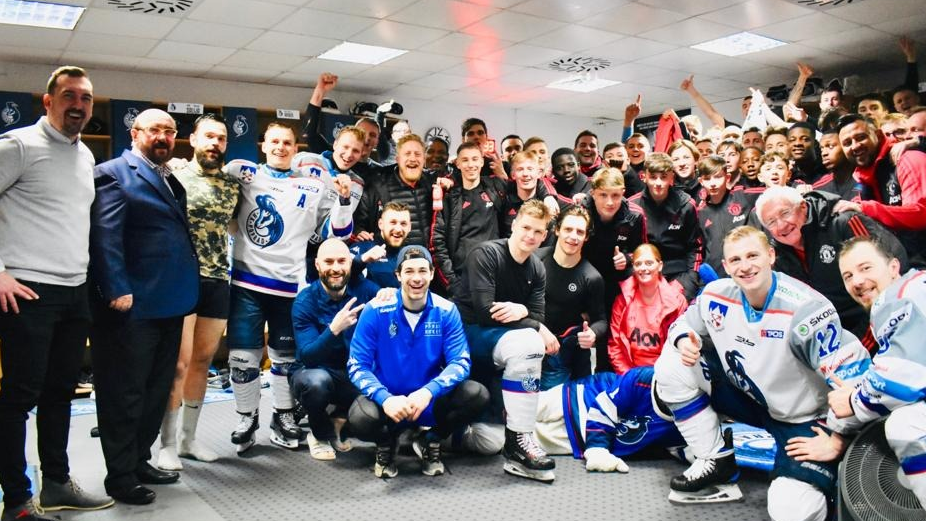 It was the best of both worlds as a team of soccer hopefuls from Manchester United’s Academy got together with Slovak ice hockey heroes for an exclusive photo-shoot.

The UK teenagers were at AquaCity-Poprad – a spa hotel voted the world’s ‘greenest’ over a number of years – for training when they were invited to a match starring HK Poprad at the nearby hockey stadium.

Ice hockey is probably the most popular sport in Slovakia but football comes a close second, so it was bound to be a definitive meeting of raw ambition and inspirational success.

The Man U youths later gathered to watch Chelsea wallow in a poor performance and their team celebrate reaching the last eight of the FA Cup.

Wide-screens had been put up in one of AquaCity’s conference rooms and as Eric Wiltsher, from RTI.fm, who joined the lads for the match, said: “You could hear the cheers for miles!”

Ander Herrera and Paul Pogba headed first-half goals to claim the 2-0 win in the intense tie at Stamford Bridge on Monday. Pogba scored himself when he nodded  home a delivery from a Marcus Rashford, himself an ‘old boy’ of AquaCity training.

Dr Jan Telensky (second left in the picture), founder of AquaCity, took time out to watch the match with the youths too. He said: “We are so proud our training facilities which help produce world-class players.”

For almost a decade now Manchester United has been sending its young hopefuls to AquaCity’s specialist mountainside training facilities and over the years many of them  have played ‘friendlies’ against locals.

Ole Gunnar Solskjaer, caretaker manager at Man U, recently wrote to Dr Telensky saying: “The team members are theoretically the future stars in our academy and hopefully names to be added to the twenty two names already on your honours board at of Manchester United first team members who have trained at AquaCity, including Marcus and Jesse who have fond memories of their visit.”

Blistered, battered and drowned, five who faced storms and volcanoes to tell world about parental alienation 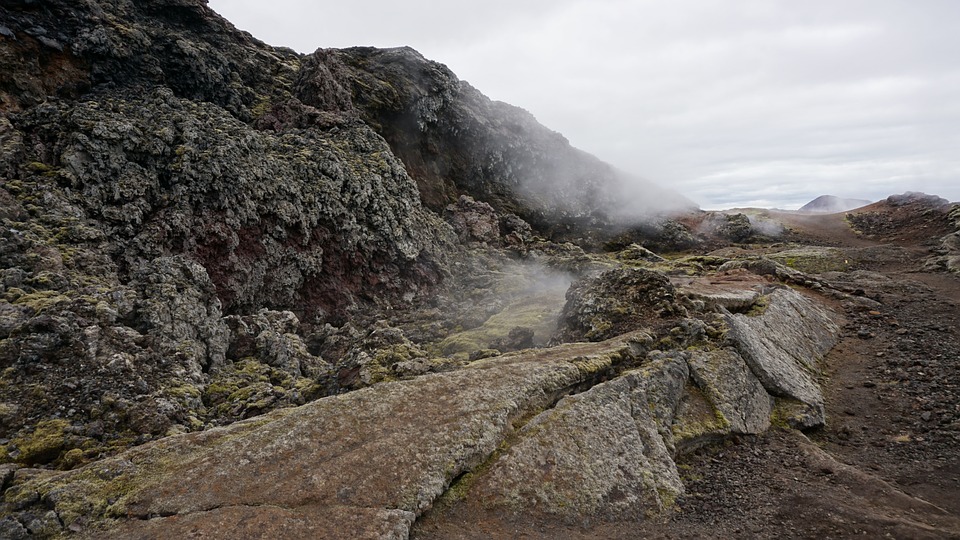