Flaky astronomers are finally asking us to name a dwarf planet on the outskirts of our Solar System after ignoring it since 2007.

Now the  dozy boffins who discovered it are asking the public to help pick a catchier name.

Amazingly they have given us three choices –  Gonggong, Holle and Vili.

The winning name will be formally suggested to the International Astronomical Union in the near future.

Holle is a European winter goddess of fertility, rebirth, and women, while Vili is a Nordic deity who defeated frost giant Ymir and used the body to create the universe.

Gonggong is a Chinese water god with red hair and a serpent-like tail. He is known for creating chaos, causing flooding, and tilting the Earth.

The scientists selected deities with links to the colour red and said the 12-year wait to name the planet was because they wanted to understand it better.

2007 OR10, our Solar System’s largest unnamed body, orbits in the Kuiper Belt and is estimated to have a diameter of 775 miles (1,247km), about half the size of Pluto, another of our dwarf planet.

Dwarf planets are seen as a bit mysterious. With the exception of Ceres in the main asteroid belt between Mars and Jupiter, all minor planets in our solar system are stranded in the depths beyond Neptune. They are small and cold.

Voting on the names ends on May 10.

But can you suggest any better names – like Planety-Plant-Face, Planet Picallo? Or as a dwarf planet, maybe it should be called Dozy, Sleepy or even Sneezy…Let us know your thoughts and we’ll send the best ideas to the scientists at Palomar Observatory and try to change their minds! 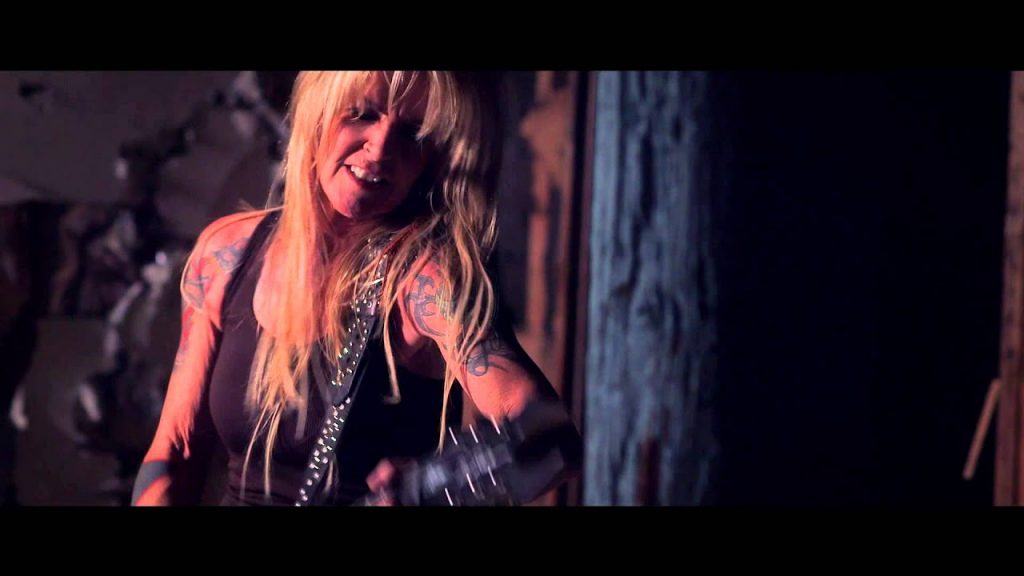