Just a few hundred miles away from where I live in the UK, there is a camp known as The Calais Jungle.  It has been visited by people in politics and by celebrities who are active campaigners, and hundreds of voluntary workers. Their reports are as one voice.  It is a disgraceful cesspit and flies in the face of all principles of common humanity.

One of the most frustrating parts of this catalogue of desperate flight from war and mayhem is that our own Government is failing to fulfill its promises to these people and to other nations who are taking more than their share.  .

According to reports we have taken only 1,000 refugees in the past twelve months.  20,000 in the next five years is the original target.

The plight of children wandering alone after their families were killed or separated moved our government to say they would take in around 500.  Of these 378 children are legally entitled to join family members already settled in our country.   Apparently the government has put the onus on local councils to arrange the transportation of these children.

The dangers they face out there, of exploitation of every nature, makes this emergency status.   But it is just not happening.

We should all be getting on the backs of our councillors and they should be hounding the Home Office.

We proudly still talk of the 10,000 German children brought over in World War Two.  This was at a time when our country was fighting a war and all its resources were being ploughed into munitions and everything including food was scarce.

How have we changed?  Why are the children being forgotten?  Maybe you and I won’t forget them but those with the power to help them are making no effort.

Checking in? Well, check this out! 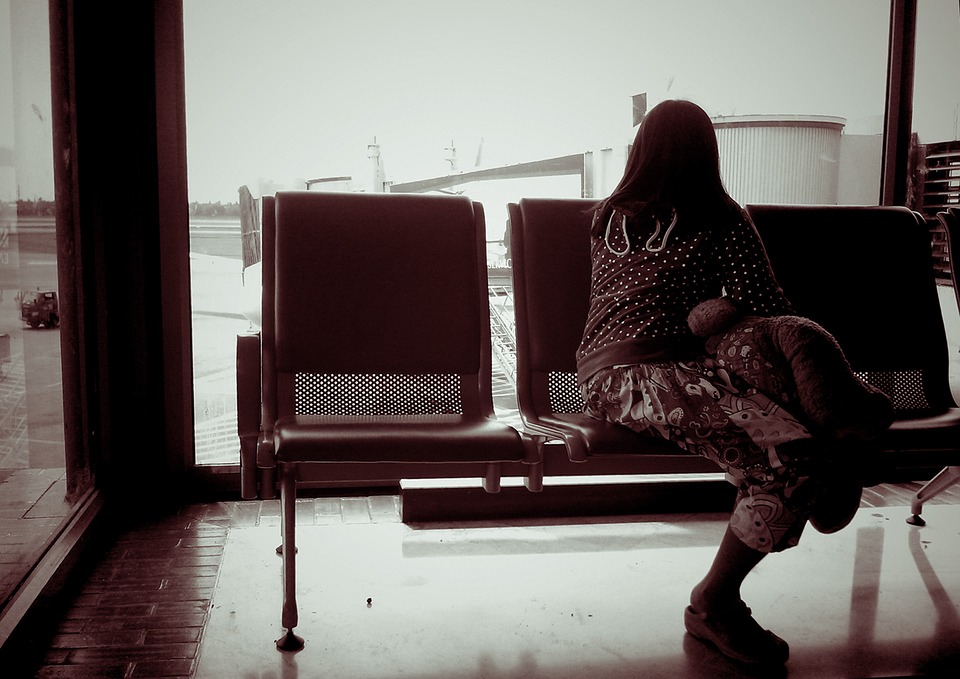