BOB Dylan says that ‘everyday memories grow dimmer’… and somewhere in his great archive of scribblings, there is a short tome which, to all intents and purposes, seemed to be relegated to his long-forgotten back roads.

It is a short poem dedicated to the 1969 Isle of Wight festival. A jotting which, as far as we know, neither Bob nor anybody else had taken any interest in for neigh on fifty years.

But one thing most people do know is that the Isle of Wight wasn’t one of Bob’s most memorable hours. Some would say it was a part of his career many would like to forget, including him.

Not only was it his first real live performance since 1966, it was supposed to be an inspirational  family holiday to the heart of Tennyson country, a midnight outing for his new crooning country voice and a public revaluing of his once incendiary, but now fizzling, career.

Sadly, very little went right … his son, Jesse, was taken ill on the cruise from the US and Dylan and his wife, Sara, were advised to get him to hospital, as soon as possible. And the 17th century country manor house his family were staying at turned out to be ‘haunted’.

Maybe there were skeletons out in the rain!

At the same time America was spooked because their wayward son had dumped them for a field in a farm in a place called Wooton.  Bob had basically crapped on his own doorstep in Woodstock…

Raymond Foulk, of promoters Fiery Creations Ltd, said at the time: “The Americans are a bit upset at Dylan appearing in Britain and not in the States. We have already had many applications from America for tickets, and some people are chartering planes to fly over specially for the concert.”

Then there was apoplexy as it was rumoured that Dylan might appear at Hyde Park.

But on the night of his performance things just got worse. More than 100.000 people had crammed into the arena to see the troubled troubadour – and he turned up two hours late.

And far from being the wild bellowing Byron-esque poet of rock Dylan was a diminutive  figure in a white suit (apparently because he thought he was going to the Isle of White). And he was humming a croon instead of coruscating the throng with his rasp of the desert and rattle of the mountains.

“Hello. Great to be here,” he said with a smile after his soft-shoe shuffle of an opener.

The performance ended shortly after midnight. Dylan had been on the stage for just an hour. After repeated cheering and whistling he returned to perform for another 10 minutes.

His set list had consisted of low-key understated performances of songs like She Belongs To Me, I Threw It All Away, wild Mountain Thyme,  Quinn The Eskimo (The Mighty Quinn), Minstrel Boy  and Rainy Day Women # 12 & 35.

To many it was a disastrous performance. But somehow it had made such an impression on Bob himself that he wrote a poem about it all …

Now he is sending the words to be read out at the Million Dollar Bash — the new event marking the 50th anniversary of the festival and will be heard exclusively for the first time on Saturday, August 31. 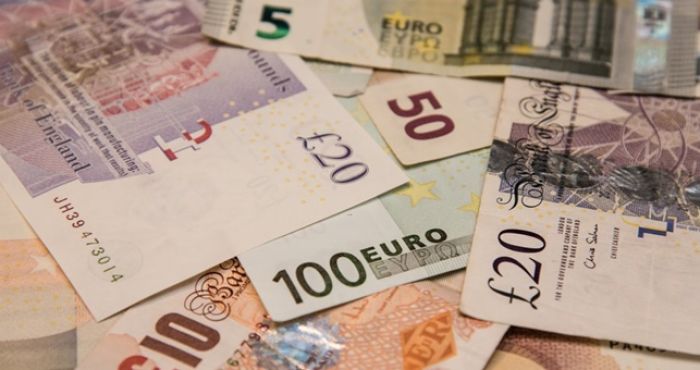