A music quiz about Moors Murderer Ian Brady which went out on BBC local radio has been condemned as “unacceptable” by the corporation.

The quiz, on BBC Radio Leeds, was hosted by Nathan Turvey during a breakfast programme. Listeners were asked to guess the identity of a person “who’d been in the news” from musical clues.

The presenter, who was standing in for the station’s regular Sunday host, also played Mott The Hoople’s All The Young Dudes and Talking Heads’ Psycho Killer before saying: “They were four songs all linked to someone in the news this week, all you’ve got to do is work out who it is.”

Later, announcing the winner, Turvey played the montage again and said: “I think most of you worked out the answer was Ian Brady, which is someone we’re talking about this morning of course, who died earlier in the week.”

The show, which has been removed from the BBC iPlayer, after being condemned on social media, where some people believed it was a spoof and others described it as “sickening”.

But lampoonery – making fun of those in power, celebrity and those who represent evil, like Hitler, Stalin and Pol Pot – has always been part of how the British cope with the awful things and people on this earth.

So, what do you think? Was Nathan Turvey wrong to joke about Brady? Were the songs he played insensitive, incendiary and shameful?

Let us know your thoughts…

Dying for love, the parents who can't take alienation any more 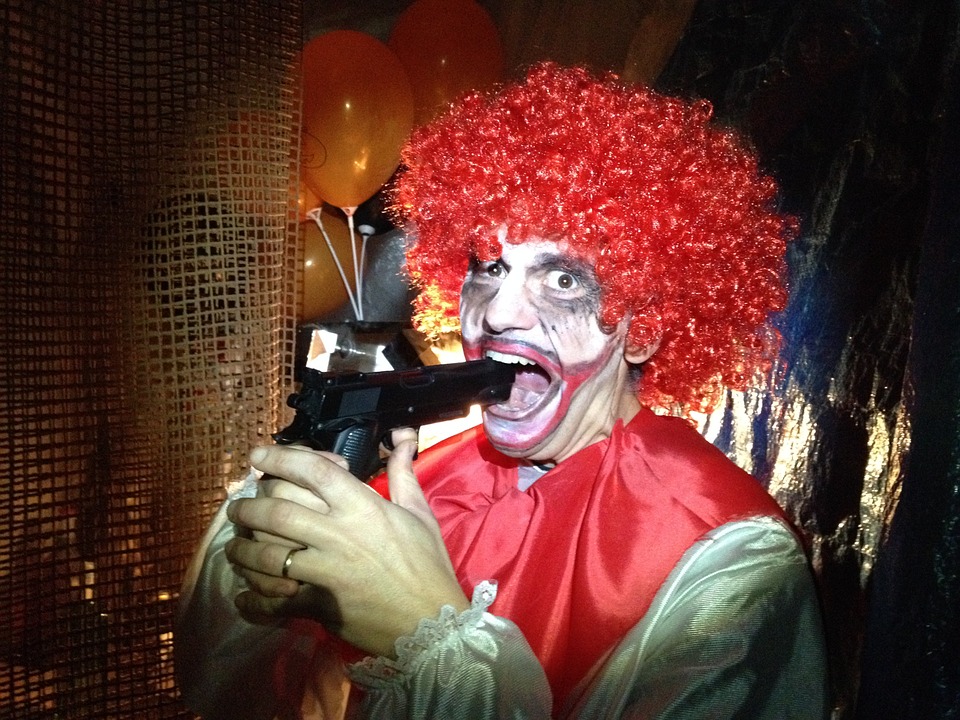