As Niantic tries to pick which recent events Pokémon GO players enjoyed the most, two young film-makers say they’ve been given the bird by fans for taking the mickey out of the game.

Adam Martin, from Stafford, made a jokey Pokémon hunt film – which has already had more than 150,000 views – as a reaction to the games incredible success.

Adam, who studied film at Plymouth University, said: “It’s just a joke but all the Pokémon Go sites keep banning it! We’ve had well in excess of 150,000 views in a really short time and we thought the fans would love it. I think we got that wrong then!”

Pokémon GO(NE) – gotta kill’em all! was made on a hand held camera by Adam and his mate Tim Osgood (Filmhounds) Pokémon characters are being hunted by Predator.

It got a major boost when the Stan Winston school of Charater Arts film school spotted the film and liked it so much they began to promote it.

“I never knew Pokemon fans have no sense of humour,”Adam said: “They spend their lives trying to capture and control   virtual creatures on their phones, now that’s funny!”.

Meanwhile, many in the Pokemon community are accusing Niantic of dodging certain events since launch- the problem appears to be that  everybody knows what is going to happen but  nobody will say when.

Most are hoping that Gen 2 will unleash a flood of Pokémon into the game that would increase engagement in every possible way, apparently.

Codename Kiki on the road to a naked lunch 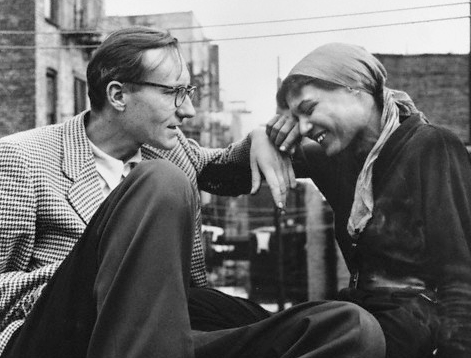