Pokemon Go has played a part in crimes across the world since it was launched in July, police are saying.

They say there were 300 incidents involving the app in England and Wales last month. They included   robberies, thefts, assaults and driving offences.  Pokemon Go players have been both the victims and criminals of crime.

Officers from Surrey Police, for instance were called to stop 30 people fighting after a Pokemon Hunt erupted into a brawl turned violent. Lancashire Constabulary had 39 reports of Pokemon Go-related crimes.

And in Missouri 11 young people were robbed   after criminals sent a beacon to a secluded area by using the game’s location technology to create a signal at a “Pokéstop” – a location that players can visit to replenish in-game supplies.

A number of players have reported injuring themselves while using the game. The main concerns here involve children not looking as they cross the road and wandering away from their parents into hazardous locations where they may hurt themselves. In New York a young boy found a dead body as he hunted for his virtual prey.

And fake versions of the game are said to be being used to steal people’s data.

Back in the UK Cheshire police investigated children invading a cemetery in the hunt for Pokemon ‘lures’.

Greater Manchester Police, the Met and South Yorkshire Police reported a rise in the number of mobile phone thefts as hunters are caught by distraction crimes.

Officers in Surrey said nine cars “parked across a junction” while looking for Pokemon and, in Devon, there were reports of a motorist “stopping in the middle of the road playing Pokemon”. 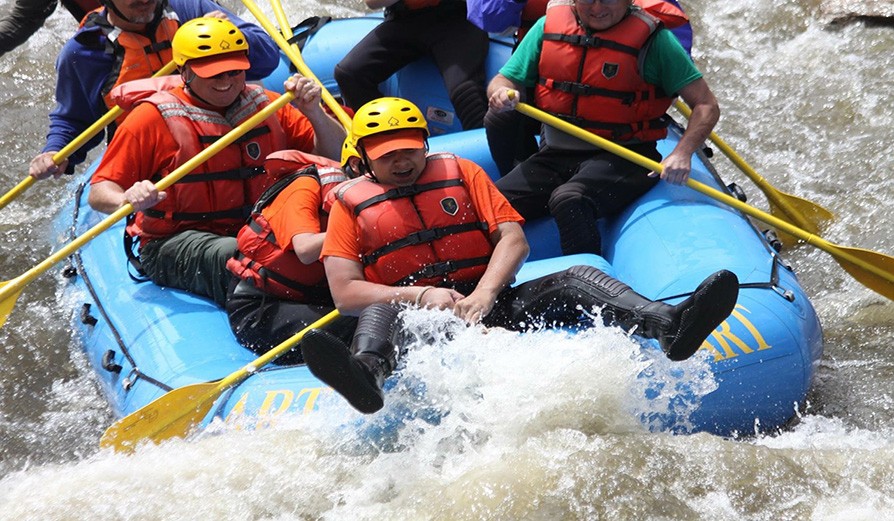