Erica Gregory describes herself as a Paranormal Investigator and Physical Medium.

She and her researchers, the Worsley Paranormal Group, have come under fire  because of their extensive investigations into the Moors murderer Ian Brady – and, in particular, their use of the paranormal to try and solve the mystery of where Brady and Hindley buried one of their victims, Keith Bennett, more than 50 years ago.

The group believes there are other victims, unnamed and lost in the fogs of time across the Moors – and indeed Erica suspects that more clues to the couple’s murderous reign are hidden ‘down South’.

Serial killer Brady slapped Keith Bennett’s family one last time as he died by refusing to reveal where he buried the 12-year-old. 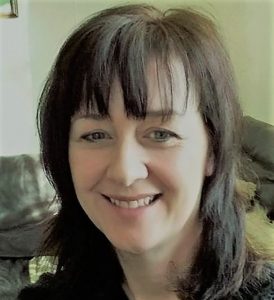 Brady, 79, who is known to have killed five children with Hindley in the 1960s, died of cancer and emphysema at a secure mental health hospital.

Now many of his secrets are believed to be locked away in two briefcases in a Liverpool solicitor’s office… Alan Bennett is fighting to have the contents revealed.

Here, in this video,  Erica Gregory reveals her own startling findings from years of investigations … she makes many political and literary connections.

See what you think.