Poprad? Have you heard of it?

No? Well, it’s a very small, but beautifully historic, city at the foot of the High Tatras Mountains, right at the beating heart of Europe.

And it is so colourfully historic… a chequered archive so to speak … now red, white and blue. Oh and of course there are its unusual orange and yellow buildings.

Apparently, Poprad was colonized in the 13th century by German settlers. Back then it was called Deutschendorf meaning ‘German village’.

A century or so later it was owned by Hungary whose leaders suddenly decided they didn’t really need it any more and did a bit of a ‘pawn shop’ deal with Poland.

Early last century it fell under the control of Czechoslovakia.

All these influences are marked indelibly in the faces of its buildings, in the flavour of its beers, in the taste of its food.

And of course in its traditions.

So there we have it, a potted history of this small city which inexplicably doesn’t really talk about itself.

And it should! There is so much going on here!

There’s music in the cafes at night and Bohemian chats about music and art and old revolutions. There are sushi bars, music bars, sports bars and cocktail bars.

At the heart of the city, Egidius Square is dominated by the saintly church it is named after – and the modern out-door stage almost next to it.

Throughout the summer this stage is host to bands, theatre groups, comedy troupes and even a cinema bus.

Actually, Poprad is having a major flirtation with out-door cinema with the oft-voted ‘greenest’ hotel, AquaCity-Poprad, offering its own cinematic experiences by the side of its luxurious pools which are heated by an underground lake.

There are events like the annual Made in Slovakia market too… charming, food and wine, art and crafts, pop-up bars and cafes.

Yep, there is so much going on in Poprad but a lot of it a visitor just stumbles across by accident … locals know what’s going on by word of mouth mostly, and there is a Facebook page you can go to and the odd website.

Dotted around the town too are posters giving times and dates of events.

But is such a low-key way of telling people what is happening.

So, the consumerwatchfoundation.com is making an offer to this lovely, enigmatic, funny eccentric and ultimately charming city … use our pages to tell the WORLD what you have going on!

You might be a member of a band, you might be a charity, a craftsman or woman, a comedian, a theatre group, a restaurant or a bar … tell us about yourselves and we will share YOUR STORY!

SEND YOUR STORY TO https://www.consumerwatchfoundation.com/send-us-story/

3 thoughts on “Poprad, as pretty as a picture. But why is this little city so silent about itself?” 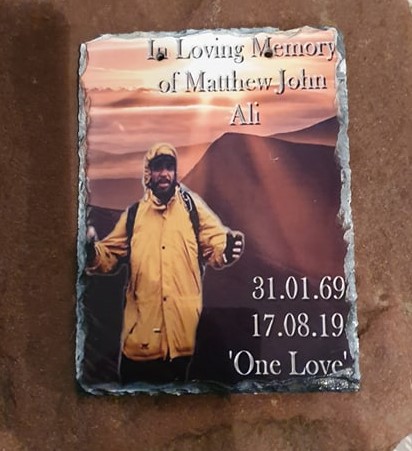