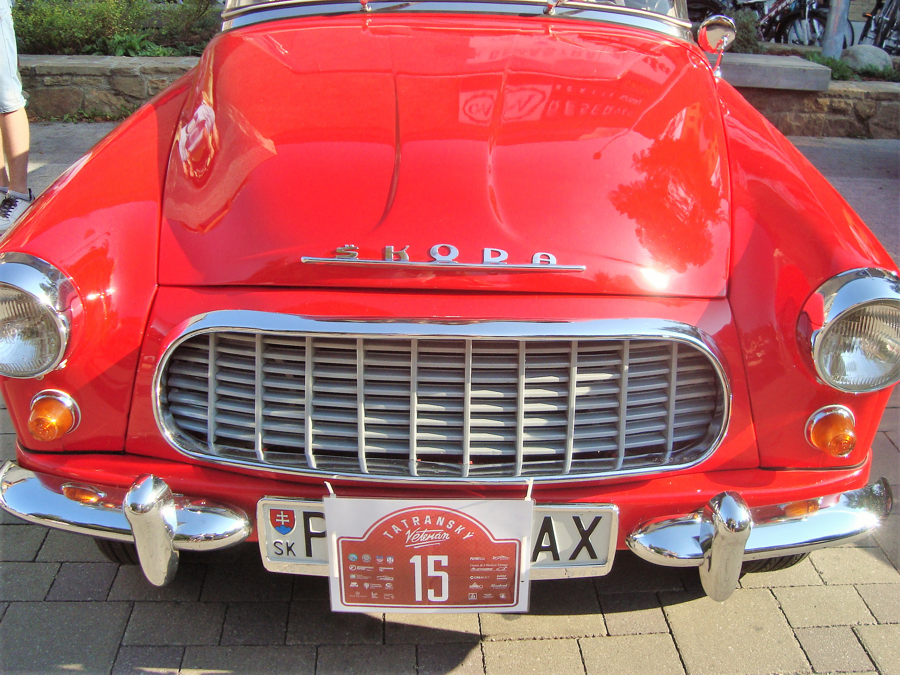 It was an event which echoed through the glowering mountains, a street fair which went from one end of the booming little city of Poprad to the other.

Made in Slovakia had come home again and it had brought just about everything  with it –  food stalls, clothing, beer and wine, arts and crafts, musicians, street acts, chain-saw artists and of course a traditional pig roast.

And the noise of the madding crowds, the vendors making deals and the local bands on the temporary stage in the shadow of the Gothic Church of St Egidius could be heard way off in the incising sharks teeth of the High Tatras.

These were the echoes of the little big country’s history and future all emanating at once.

But the biggest crowd pleaser over the four-day event surely had to be classic cars which pulled into ‘town’, stayed for a few hours and then drove off into the sunset.

Automobiles have always been a major part of Slovakia’s history and it was fitting that they were there at this event.

The first vehicle made in Slovakia is said to have been built from scratch by a blacksmith  called Michal Majer. That was way back in 1913 and records say that he copied a car owned by the King of Bulgaria.

Volkswagen’s Beetle, the creation of Ferdinand Porsche,  was made first  in Bohemia.

And the first Škoda motorcycle  was revealed in 1899, six years before the company began manufacturing automobiles.

Since  2007 Slovakia has been one of the world’s largest producers of cars.

So, here the consumerwatchfoundation.com presents a round-up of images – many of them showing classic vehicles –  from the Made in Slovakia event at the heart of Poprad. 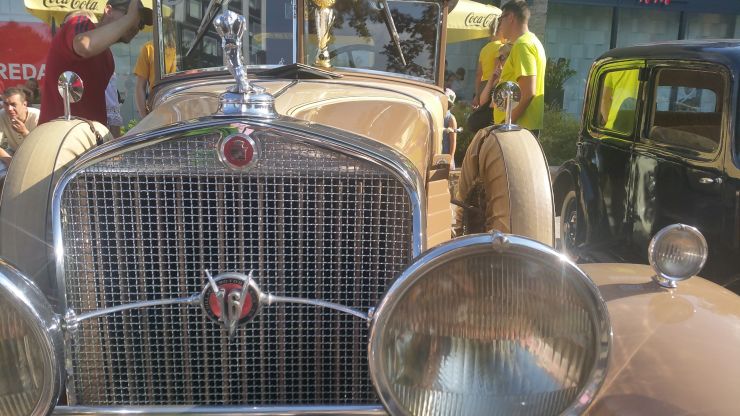 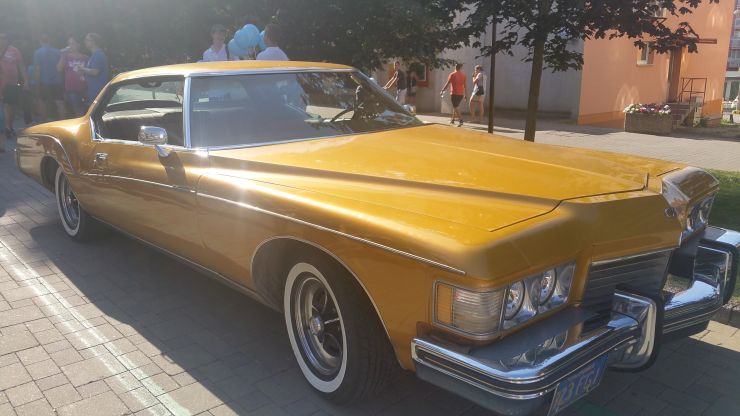 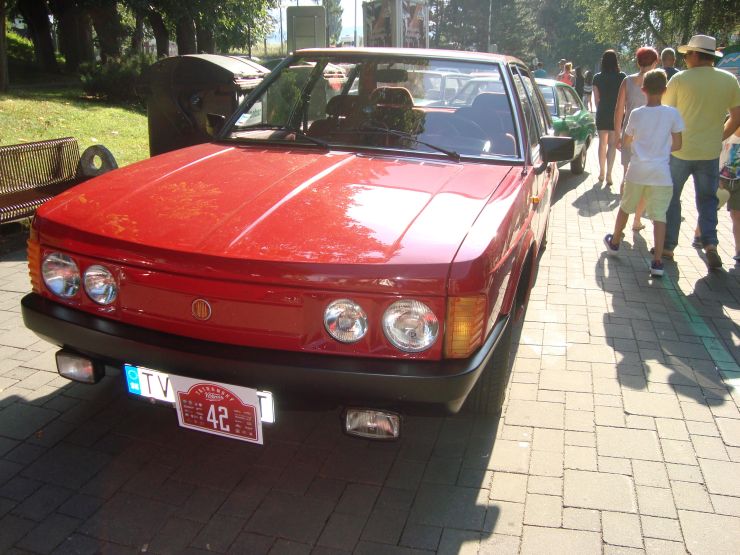 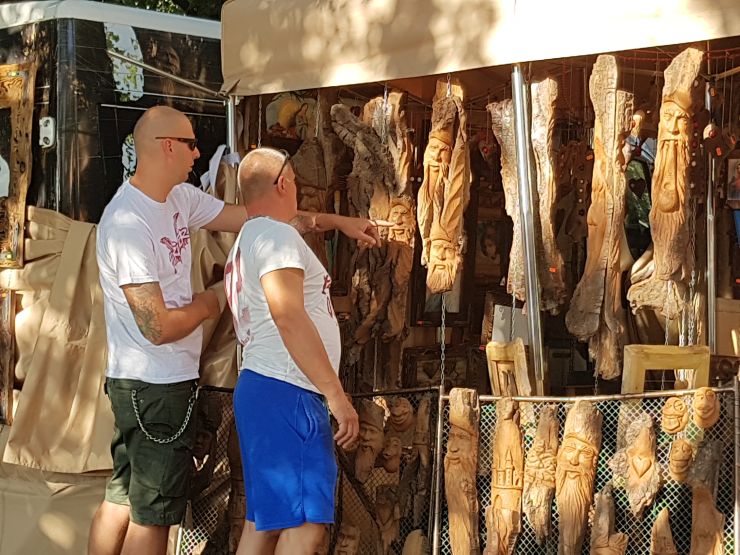 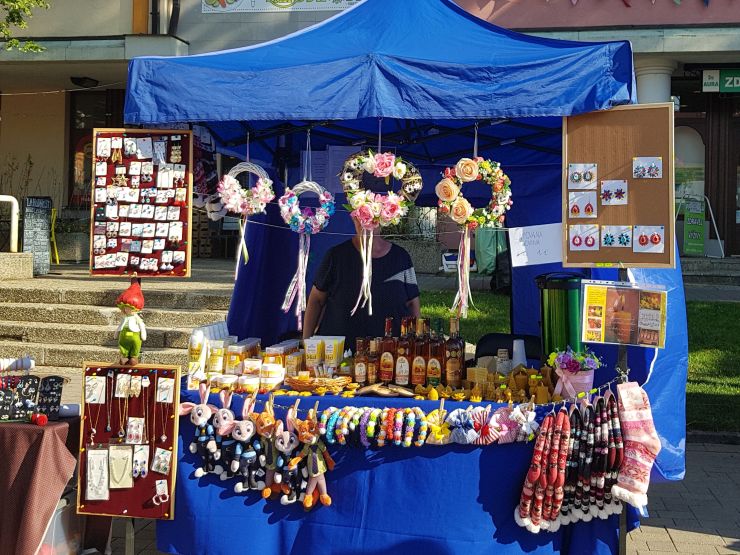 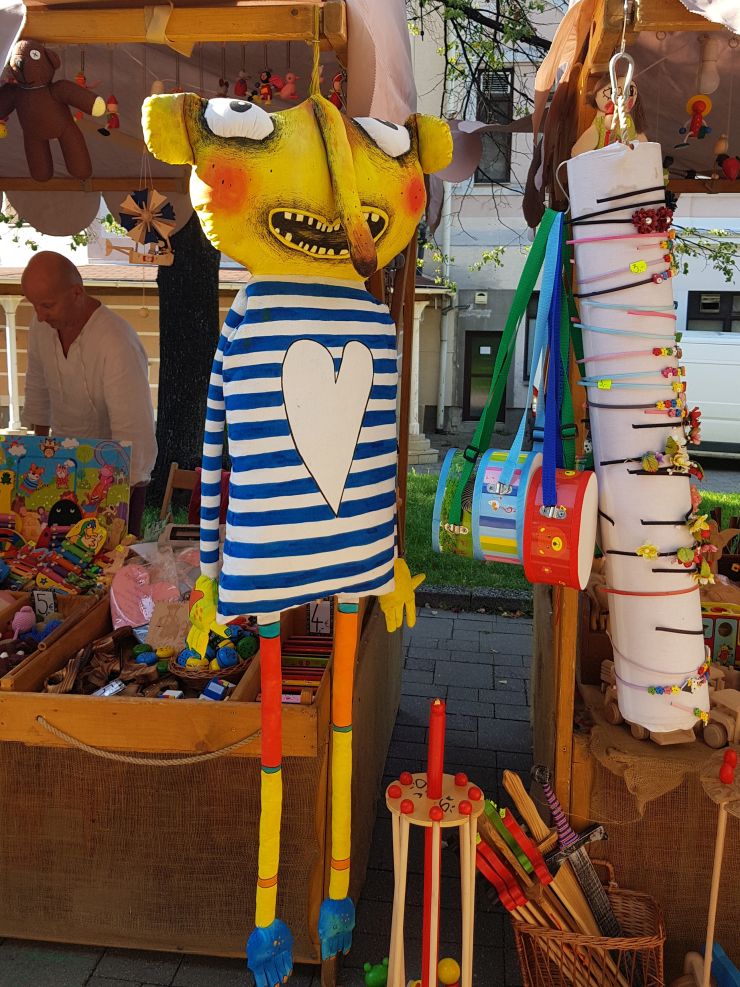 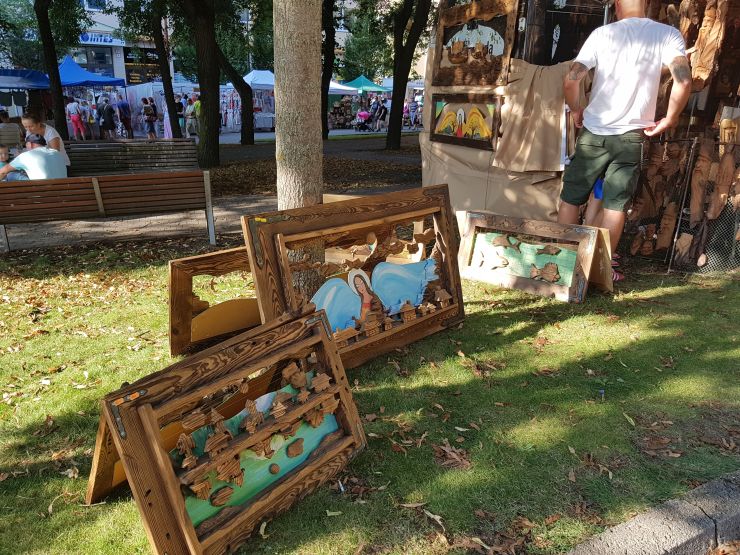 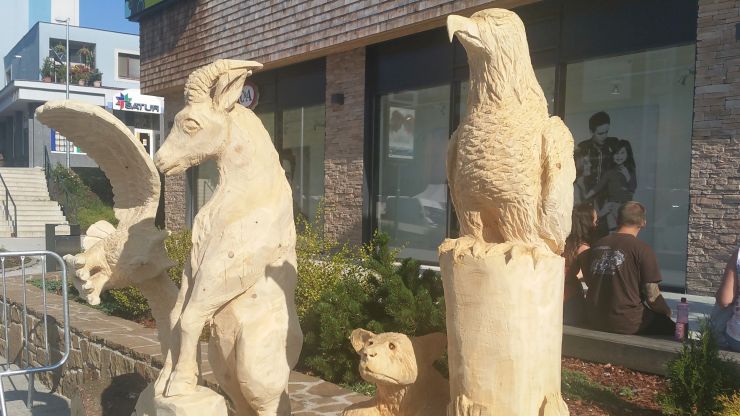 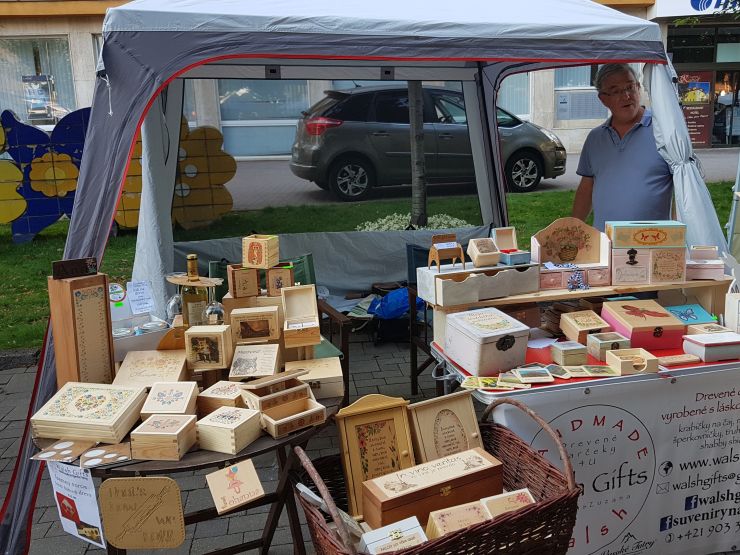 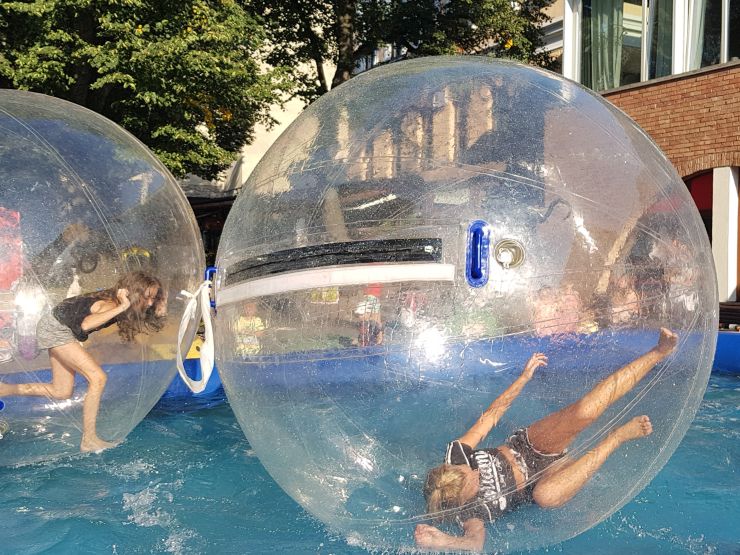 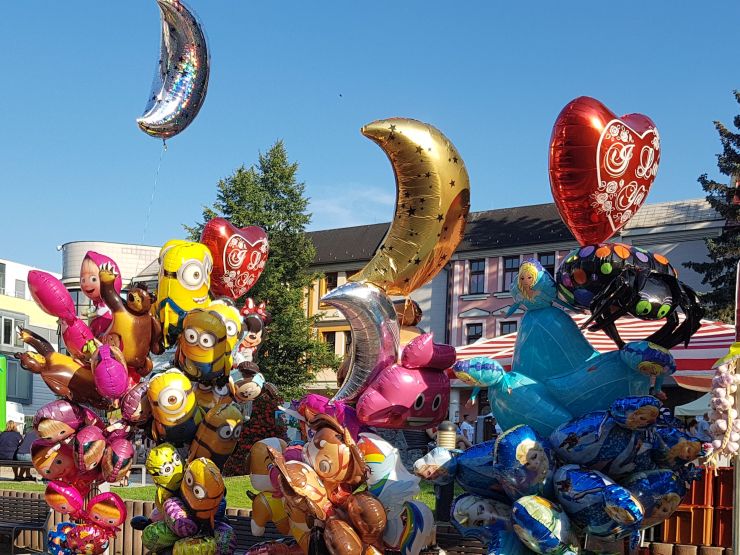 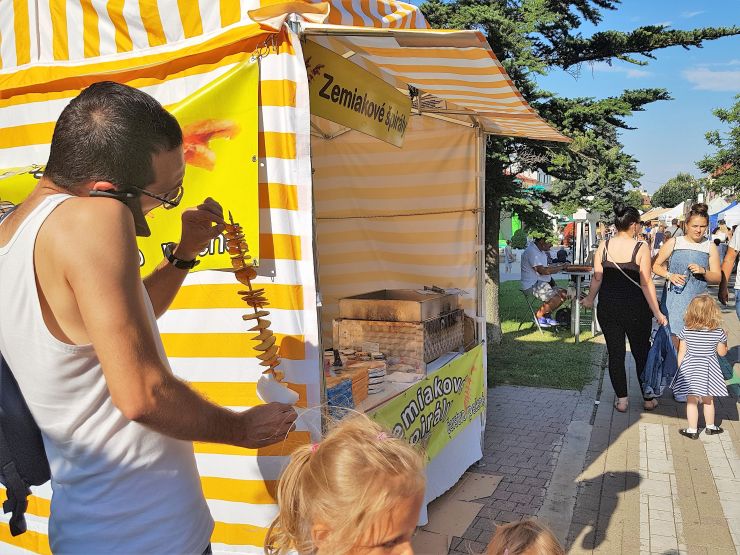 One thought on “How Poprad showed the makings of Slovakia again”

This list of sadness just keeps growing… tell us how long it is since you have seen your child.