Well where do I begin?
Is it just me or is everything classed as a conspiracy these days. Now don’t get me wrong I like a good conspiracy. But just because someone has followers on YouTube and makes a lot of videos, doesn’t mean they are right all the time.
From the Loch Ness monster to Bigfoot. From the Gulf of Tonkin to JFK. We have HAARP, Princess Diana, Dr Kelly, 9/11 and the flat Earth.

So, what is theory and what is real?
Back in the early 1990s we had a ‘conspiracist’ who spoke a lot of truths. However he followed this up with some wild theories, was laughed at and ended up being ridiculed for over three decades… then some of his theories became truths.
But these days it seems everything that happens is a conspiracy – hundreds hurt in a massive incident yet someone on YouTube tells you all involved are actors and nothing really happened.

I mean come on, how are we supposed to shake this tinfoil hat-wearing image the general public have of conspiracy investigators, when wild accusations like that are being thrown around?
We have a conspiracy that is so huge, hardly anyone discusses it and that is the mysterious death of Dr David Kelly. The weapons inspector employed by the Ministry of Defence and used by the United Nations special commission in Iraq. He was unhappy with some claims in the dossier, which led us into the Iraq war which many claim was an illegal war.

Dr Kelly had to appear before the foreign affairs select committee and was aggressively questioned about his actions of speaking out and his name being released into the public domain.

Two days later he was found in woodlands after committing suicide, even though he showed no signs of suicidal thoughts.

Now fast-forward over a decade and his body is exhumed and cremated as people want a coroners inquest. This will not be able to take place now, as any evidence of what happened to this respected gentleman has gone. This just adds to the conspiracy theory but what ever was in his coffin could have made what conspiracy theorists have been saying all along to be true.

That this man was murdered for national security as he spoke out against the leader at the time.
I guess we will just have to leave the case open on this one… 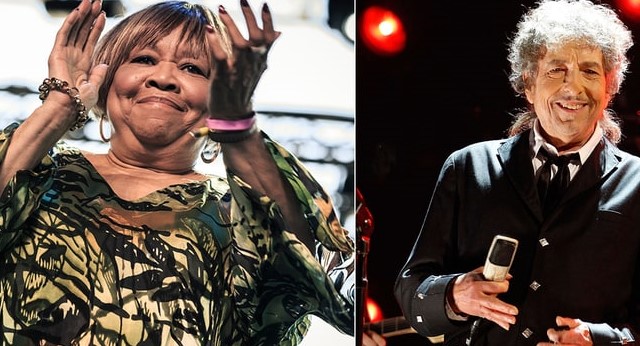