SIXTIES rocker PJ Proby is planning a real blast for the last show of his outrageous 50 year career.

The geriatric wild man says he will shoot his own head off at the end of the final song of his last booking on Earth.

The faded star, whose real name is Marcus James Smith, has lived a life marred by alcoholism and bizarre behaviour – Elvis was his best mate in the 60s but he fled America after his luxury Beverley Hills home mysteriously burnt down.

“Guns are part of the culture in Texas and I’ve always loved them. But when I’d been drinking I used to start by shooting my mouth off – then start shooting the gun off too. I was like the cuckoo and jail was the clock – in and out, in and out, backwards and forwards, all the time.

“I got to thinking about what I want to do at the end of my days and I realised guns have always been a big part of my life, so they should be a big part of my death too …  so, I’m arranging one last gig and after I hit that last high note I’ll  pull out my gun and shoot my head off.”

In the mid-Sixties the troubled ex-millionaire used to travel by jet  from  party to party at his homes in London and Beverly Hills and he changed the face of pop with his Bo Brummell outfits, pony tail and swarthy good looks.

His torch ballads like Maria and Somewhere, raced up the charts and fans mobbed him on the street.  But in 1967  it all fell apart when his trade-mark tight leather pants split on stage and Mary Whitehouse hounded him for ‘outraging public morals’.

The singer’s career spiraled out of control and he became more famous for drunken tirades at fans than his incredible singing.

“I was up there with Elvis and Sinatra, in fact it was Sinatra I have to thank for teaching me to drink: He told me to sip. That’s why I was never seen without a drink in my hand!” Finally, after falling off stage in a drunken stupor in Blackpool, he fled the bright lights and got a £20-a-week job on a farm in Bronte Country. That ended when he ran off with a farmer’s young daughter.

Now the 76 year old recovering alcoholic denies he is trying to make a one last comeback after 45 years of failure: “I never went away,” he says. “It was the audience who went away, I just been waiting for them to return.”

The man lives alone except for his Dachund Tilly by the side of a motorway in Twyford, Evesham, Worcs. “It’s just me here now, just me and Tilly my little dachshund. I don’t mind, I won’t hurt a fly now – an animal has as much right to life as we have. In fact after my final act on stage, I want to be fed to all the kinds of animal I’ve eaten, cows, sheep, chickens, fish, give back a little bit of what I took off them.”

The thought of death doesn’t frighten Proby anymore. He said: “There have been times when I’ve woken up some mornings and read my own obituaries. And I’d laugh my head off. Because going away to lie down and die was never in the script. They wanted a beautiful corpse and they wanted to lay to rest the legend that is PJ Proby.

“I  came close to death many times. I experienced many low ebbs. I reached rock bottom more times than I care to remember. But I never stayed down. I always bounced back up again.

“And now I’m determined to stay up. Because I’ve made up my mind to join the human race for the last quarter of my life. I’m still here, you see.”

Cohen, filling the hole where he once stood 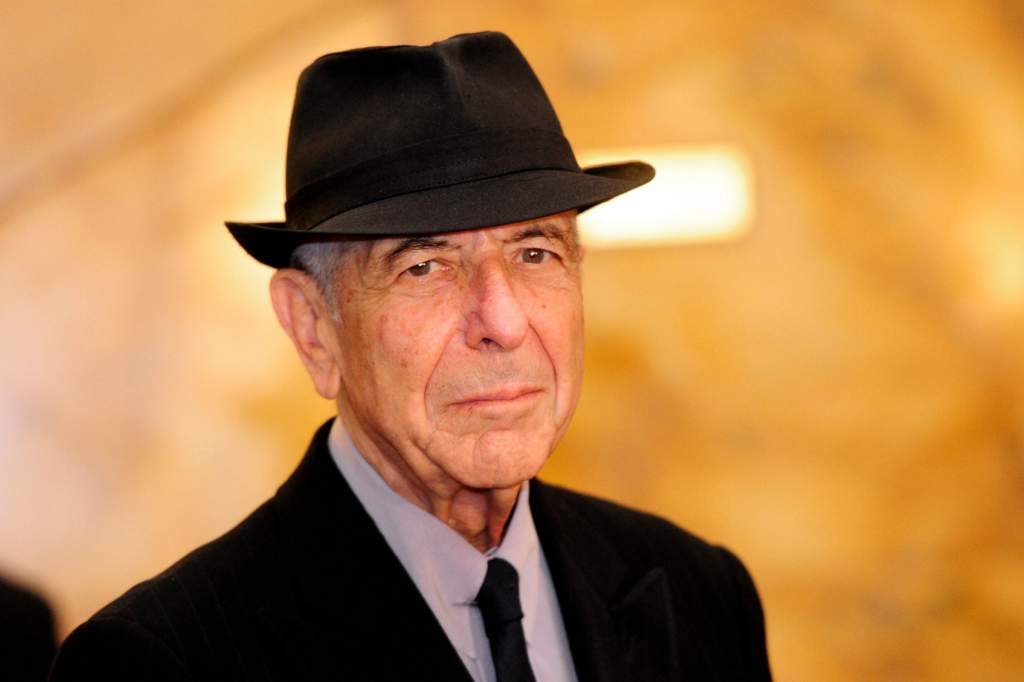