Eric Wiltsher asks is there really anything to celebrate, or was Radio One just the Light Programme with long hair?

But the background first – Radio 1 is launching a pop-up station to celebrate its 50th birthday. It will be called Radio 1 Vintage and will broadcast on DAB and iPlayer for three days from 30 September.

Tony Blackburn, who was the first voice on the station, will team up with today’s breakfast show host Nick Grimshaw to launch the project. Classic shows from the archive presented by the likes of John Peel and Chris Moyles will also be broadcast.

Radio One was supposed to be the BBC’s answer to the Offshore Pop stations. In reality, the most popular stations at the time were Radio London followed by Radio Caroline, which still survives today

Radio London itself was a lively, a young person’s station devoid of anything that sounded like the atrocious Light Programme.

The Light Programme was so full of middle-of-the-road lightness it should have floated away if not anchored down by very old BBC people, clinging to a former era.

So why all the fuss about 50 years of Radio One when in truth we should be remembering the day 50 years ago where Mr Wilson’s government forced young people to listen to the dross from the BBC?
The grass is always greener and the gushing tributes to Radio One defy logic!

Radio One was as close to an all-day Pop station as this writer is close to getting a Knighthood – light years away, so to speak.

Do you still believe Radio One was a great launch? Then I suggest to take a trip to your local shrink,  as your mind clearly is befuddled. Before you disagree with me – take a look at the 1967 schedule of the so-called Pop replacement for the offshore station. It is a disaster.
Monday to Friday: Can you see how many shows were also on the new-look Light Programme? For Light Programme read Radio Two.

Who were the BBC kidding? Radio One was NOT a Pop music station – add another ‘O’ and you just have the correct description.
EASY LISTENING – how on God’s earth can that be Pop?
THE JOE LOSS SHOW – In the name of everything, how can that be Pop?
The list goes on.
By all means remember the launch of Radio One, but not with such huge admiration. All the admiration should go to those pioneers of new music – the Offshore Stations.

The BBC failed miserably to replace the offshore stations, but luckily we had Radio Luxembourg in the evenings.

Why George Bernard Shaw's Broken English was music to my ears 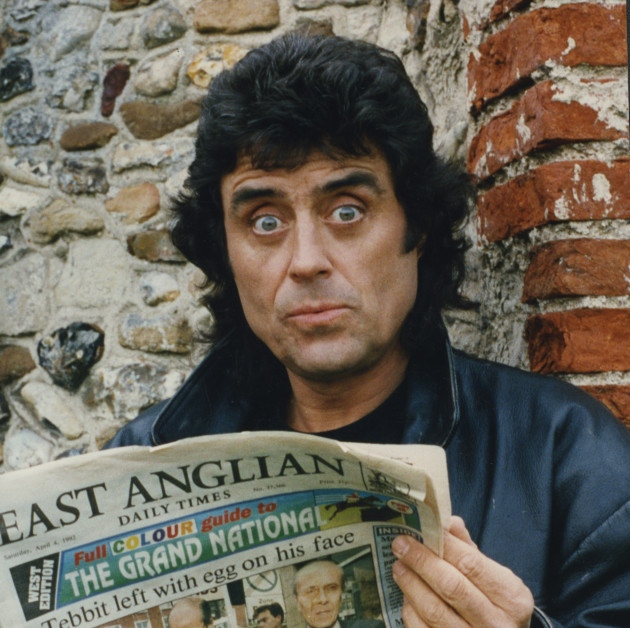