At almost 64 years’ young some would expect this radio veteran to be pro analogue radio – stop reading now if you think massaging your ego is about to burst forth.
Radio in 2017 is going through major changes. All the flim-flam about programme structures, ‘we play the biggest hits’ will soon stand for very little unless you are reaching out to the audience. Some say, well it’s OK Eric – radio is going through growth and so we must be doing it right. Others claim delivery methods won’t work because of their local knowledge, which has little bearing on the listener of today.

You cannot globalise radio in the way some think.

Let me give you some great examples. In Africa, there are great networks available – trouble is the listener doesn’t have access to much radio and certainly extended radio choice. In Australia, they have similar problems, hence the TV commercial stating Net access in Slovakia is better than that of Australia. So where does that leave broadcasters when addressing future markets? Now there is the $64 million question.

Europe is very different to other areas of the world. I live in Slovakia, so have access to many car manufacturing plants – for some strange reason I also have friends in that industry. If you want some fun check out the antenna system on a 2017 car – is it optimised for all bands?

Certainly not! At best the antenna are acceptable on FM and terrible on other bands.
So what are people listening to in-car? In 2017 it’s hard to say. However, one thing is for sure, it’s not AM. So, the FM boys are all jumping for joy. Don’t jump to high. Go outside and see how the next generation(s) of radio listeners are accessing entertainment.

Can you jump into apps now?
The direct answer to that, for most commercial groups, is no. The timing in 2017 is wrong for such a quantum leap. However, you should be leaning in the apps direction. Just a word of warning – your average radio expert will tell you different. Before you believe them, ask them when they were last out on the high-street asking youngsters about their listening habits.

So where does that leave you?
To start with, old school radio consultants are as worthless as a chocolate fire guard. They only base their judgements on existing figures and their own local experiences. For me those experiences are rather like a meeting of friends down the pub – they all think alike and rarely look to or have the capacity to look forward.

So, what would you know about it Eric?
If I had shares in a radio group today I’d be selling them. Not because I don’t believe in radio, as I do passionately. Having been around entertainment and radio for decades I can see a pattern emerging and the crazy thing is the pattern is exactly like the past. The experts do nothing bury their heads in sand. Gone are the days when people could name the frequency of their favourite radio station – yes the older listener possibly can, but can the under 25’s do the same – no of course not.
One group just pushes the button on the FM receiver constantly searching – yes there is another group that just lives with a station until they take a quantum leap into the oldies services but they will still recall the AM station frequencies they grew up with. The most important group are the youngsters – the future of radio. They know where to find the app on the phone, how to sync the phone with the in-car system, but the frequency – not a chance.

Most stations put billboards up around diary times, does that help – I doubt it.

So, I have given you’re the quandary – what can you do? Start to look forward without those out-of-date radio doctors. Commission your own research into where the next generation will be listening – in your region things may be different.

Don’t believe the so-called experts say, don’t worry about Netcasting – just look at Shoutcast, nobody is listening. There we agree. Shoutcast is not where the younger generation are to be found – they are not there.
Apps are the future but which app on what platform is the key to your future.  It may be that you should look outside the box – that’s what I would advise.

Eric has worked for multi-national stations through to BBC locals. From commercial stations in the UK to others around the globe. SW, AM, FM, yes been there done that. Today he lives and works in all aspects of the media based in Poprad, Slovakia. Eric believes the future is digital and apps will play a key role – Happy International Radio Day. 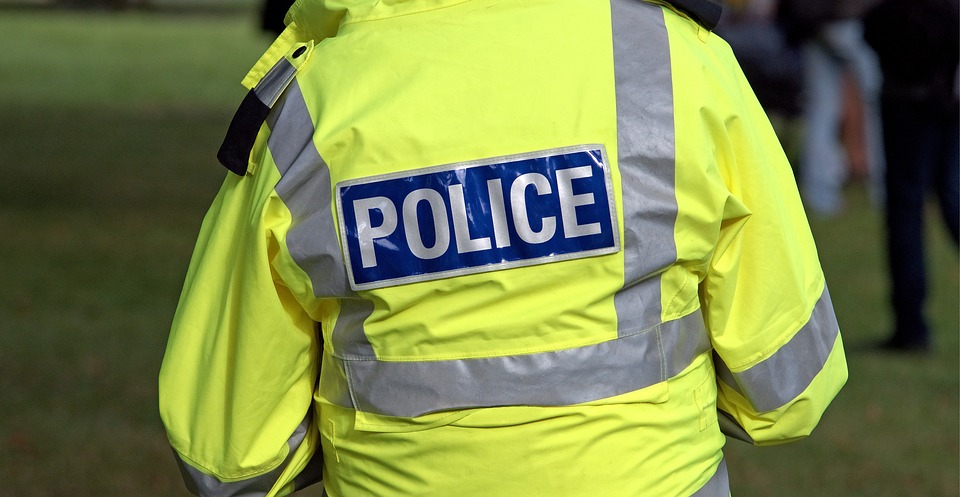