Another in an occasional series of thoughts from RTI.fm and bonditunes international broadcaster Henry O’Donovan… Most of us have five senses (some of us apparently have a sixth sense too).

I work both as a broadcaster – I did five interviews for bonditunes international chat show today – and as a telemarketer of wine… all through one communication channel, and that is audio.

I worked for just two weeks on The Irish National Broadcaster RTE 2 as a TV newsreader. The station had just opened… but I knew I had to flee back to radio. I absolutely hated being on TV!

Did you know that if you smile when you’re talking on the phone (or interviewing people on radio) your voice actually changes?

It’s true. And it is most important if you are a telemarketer, depending on one of the five senses to communicate.

TV is so different. You don’t have to create your own vision of the subject material. It’s there in front of your eyes. Think of being on the phone to someone…you can tell when they are smiling by the sound of their voice!

This is very important with telemarketing. I sell a lot of wine on the phone, but 75 per cent of the people I talk to decline to buy. It’s a numbers game, you see.

I make sure that they know I am not upset when they decline. I smile as I end the call, and that sound is notable, and important. In that job, I develop a relationship with my clients, whether they buy or not. Last week I sold wine to someone who had not bought wine from my wine company for 11 years!

Radio and audio communication in general are “theatre of the mind”… you have to imagine and create images in your mind… TV is a lazy world!

When TV came along in the 1950s many thought radio would die. Of course that never happened. Radio today is bigger than ever, both on FM and the internet. 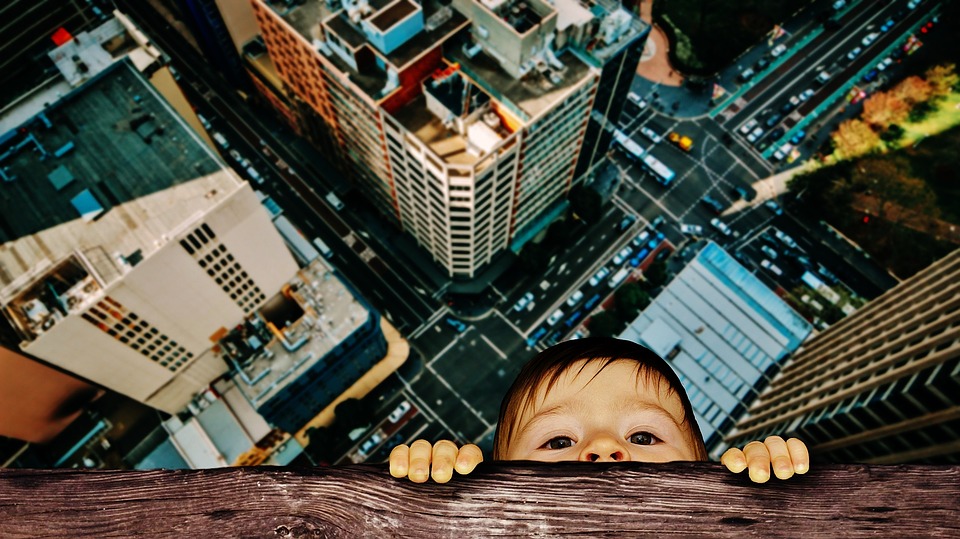