This is Bill, he is homeless in Gloucester… we know nothing else about him, apart from the fact he may well become a criminal

Gloucester City Council will introduce a scheme to criminalise the increasing number of homeless people on the streets of the city. It is backed by traders who will take a “robust approach”.

This is a total disgrace.

Many people have nowhere to go because the council effectively closed the night shelter by taking away funding in 2013. The council is fully accountable for this deplorable situation on the streets – and it is far wider than just Gloucester.

I once witnessed a councillor stating “homelessness will not be an issue by 2015” – this is a prime example of the incompetence of those elected to provide for the electorate.

And what does the United Nations have to say?

It is clear about who and what is responsible – and it is NOT the homeless people! The headline is: Criminalisation of Rough Sleepers

Legislation designed to control ‘anti-social’ behavior, such as public space protection orders (PSPOs) has recently been used to criminalise rough sleeping by some Local Authorities.

Such prosecutions are punitive. They result in the discriminatory violation of the rights of individuals who often have no other place in which they can safely be, and they endanger a range of other rights of the individual rough sleeper, such as the right to be free from cruel and unusual punishment and the right to liberty and security of the person.

The   following is lifted from the JUST FAIR paper from the UN – direct message me for your own full copy and other material – thankfully a television investigative report will appear in the New Year, I support this media work at present…

“There has been a further documented increase in the number of people using foodbanks (over 1 million a year). The Food Foundation estimates that 8.4 million people in the UK were living in severely food insecure homes. … the worst affected by the combination of changes in social security and tax reforms are those in the lowest five decile groups, with working age persons with children the most significantly affected.

Symptomatic of the rise in poverty, the UK continues to see year on year increases in the numbers of people using food banks, with real concerns that in practice they are becoming a substitute for proper food security

The UK housing crisis also merits special attention due to its complexity and pervasiveness, adversely affecting as it does many people on middle as well as low incomes.”

The true economics of Christmas present and past 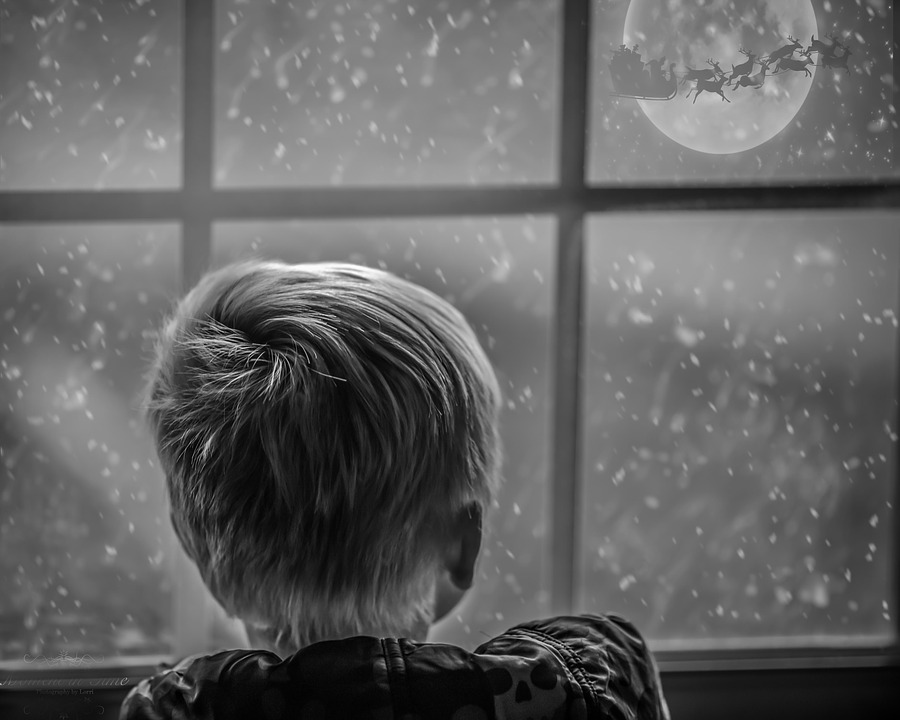