We are part of a culture which loves to have someone to blame.  It’s good to have a ‘Gordon Brown’ type figure who was responsible for the collapse of the world economy and for the hole in our road.

But we, the seniors, are better than that.

Instead of tidily popping off at seventy, we hang on – and on.  Some of us are still around at a hundred but that’s only a small minority, the real pains in the ass are those still hobbling everywhere in their eighties.

At one time they were useful – minded the grand-children while the parents earned their Mercedes.

Meanwhile we hold up the queues at the checkouts, fumbling old fingers, dodgy ears needing things repeating half a dozen times. The younger generation are patient saints!

We fill the GP’s surgeries.  Some doctors are hard put to keep their patience.  Old folk sitting there in the waiting room chatting, on average once a fortnight and never the same complaint twice!  The doctors visibly wilt as we put our heads round the door of their consulting room.

If we’re not at the GP’s we’re getting into hospital beds.  Once we are in you can’t get us out.

Even if you get us out we’re there in the children’s front room like an ornament in the corner.

Of course if we get a place in a Care Home we’re less trouble.  Only have to be visited every week or so to check we’re not being starved or abused.

Then the trouble is the price the kids (only in their sixties) have to pay for this.  Their inheritance.  Selling the house to pay for the Home is the last straw.

Of course when they finally decide to go through The Pearly Gates there’s the price of the funeral.  On average £7000.  If they’d gone at seventy it would have been half the price.

But, again, it is good to have someone to blame.   The NHS would be rocking and rolling if it wasn’t for us living so long. 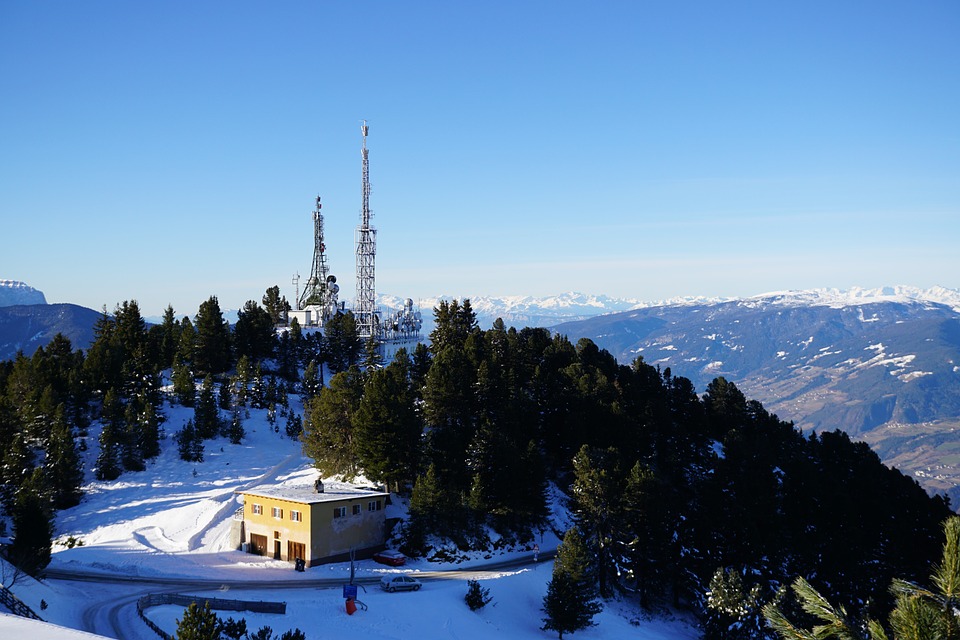