In the dim and distant digital past of 2014, Facebook offered its users the chance to find out their personality type by using a quiz developed by a Cambridge University researcher.

The quiz was called This is Your Digital Life. And that is exactly what it was.

Since then Facebook has changed the amount of data companies can gather using this method.

But a whistle-blower, Christopher Wylie, is claiming that the data of about 50 million people was harvested for a company called Cambridge Analytica before things were tightened up.

Cambridge Analytica – which has no connection with Cambridge University – denies any wrongdoing and Facebook said user data was harvested legitimately.

But now US senators have called on Mark Zuckerberg to testify before Congress over how his company protects users and the US Federal Trade Commission has apparently opened an investigation into Facebook. The head of the European Parliament has also said it would investigate to see if data was misused.

Zuckerberg has already admitted that the social network “made mistakes” that led to Facebook users having data used politically.

Whistle-blower Wylie claims the data went to Cambridge Analytica which used it to profile people and deliver pro-Trump material to them. About 270,000 users’ data was collected, but the app also collected public data from users’ friends.

Cambridge Analytica is accused of using the data on behalf of political clients and in a statement Zuckerberg said a “breach of trust” had happened.

In an interview he said he was “really sorry”, and pledged to take action against rogue apps.

He added that he would testify before Congress “if it’s the right thing to do”.

He said his company would investigate all Facebook apps which had access to large amounts of information before the platform was changed in 2014, conduct a full forensic audit of any app with suspicious activity and ban any developer that did not agree to an audit.

In future, he said Facebook would restrict developers’ data access even further, remove developers’ access to a user’s data if the user hasn’t activated the app for three months, restrict the data users give an app to name, profile photo, and email address.

Mr Zuckerberg added: “While this specific issue involving Cambridge Analytica should no longer happen with new apps today, that doesn’t change what happened in the past.

“We will learn from this experience to secure our platform further and make our community safer for everyone going forward.”

Broken Biscuit Corporation holds onto Frog & Muppet … but why? 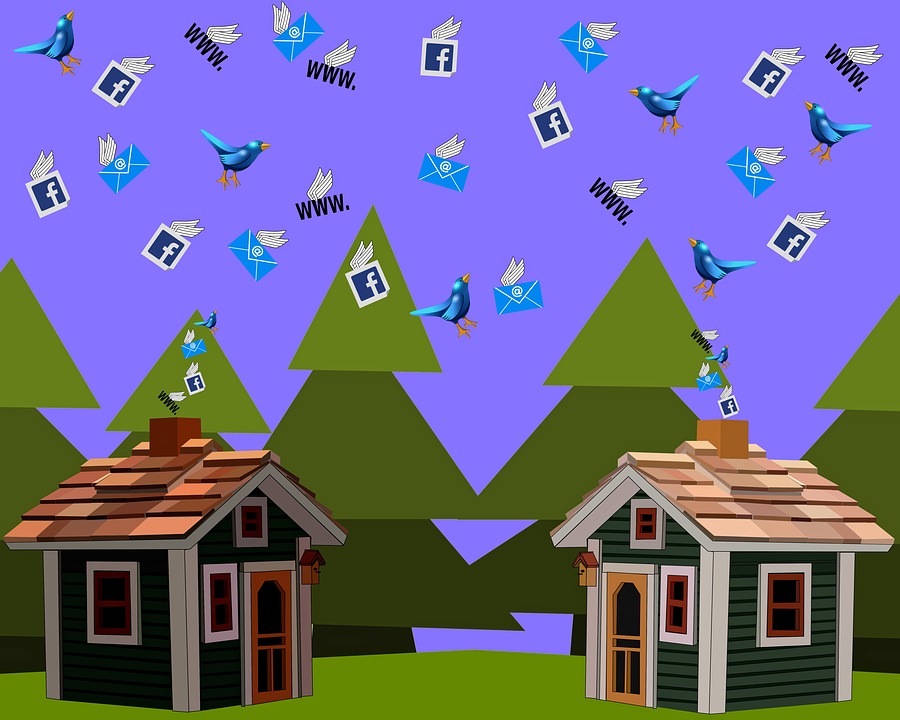