In 1980 Margaret Thatcher’s eponymous Protect and Survive booklet was presented to the Press in the fervent hope that journalists would extol the virtues of how the Government’s advice would help us all survive a nuclear attack from behind Russia’s rusting Iron Curtain.

But it was a bit of a joke and, as a young reporter on the Sunday People, I wasted no time in telling our readers what I thought of it.

The Soviet Union envisioned a blitzkrieg-type assault which would allow the Warsaw Pact to conquer most of Western Europe in a matter of days and made it clear it was happy to use nuclear weapons.

And if it happened we were going to get the 1950s Four Minute Warning that nuclear weapons were flying like silver angels of death in our direction.

Protect and Survive advised that in those four minutes you should tape up your windows take off your doors and create lean-tos that you could hide inside.

Oh, how we laughed, but I, like so many others, decided to hedge my bets and filled my garage with plastic containers of water and tinned fruit.

We waited for the next 12 years for the clang of world war two sirens and the wail of the claxons of local factories announcing our impending doom. Thank God those sounds were never heard in angst and anger.

But the jokes about what you should do with your final four minutes continued for a few years, taking on a more pornographic hue than its original gallows humour.

Until a few days ago when Britain’s counter terrorism authorities came up with another cunning plan … they told holidaymakers they should learn what to do in the event of a terror attack abroad by watching the equivalent of a FOUR MINUTE  in-flight safety videos. The  new government film contains tips of how to survive a Tunisia-style terrorist incident and basically tells everybody to simply run away!

Police say there is no particular intelligence that UK holidaymakers are being targeted this summer, but Det Ch Supt Scott Wilson, national co-ordinator for the Protect and Prepare strategy, said: “The chances of being caught up in a terrorist incident are still low, but sadly we have seen atrocities take place in the UK and abroad.

“So it is important everyone stays alert and knows what to do if the worst was to happen.

“We want people to think of this in the same way they do the safety film airlines show before take-off. They don’t expect anything bad to happen but it is a sensible safety precaution to show people what to do.”

The ‘run, hide, tell message’ was first introduced by UK police in December 2015 after the Paris attacks.

The guidance says that people should run to a place of safety if there is a safe route, leaving belongings behind and tell others to go with them.

That obviously begs the question – is that really the best advice the governments of the last forty years can give us?

And the answer is, sadly, yes.

Scott Wilson, National Counter Terrorism Co-ordinator, Protect and Prepare, had these nine tips for survival.
“We’re hoping this strategy can help to save more lives in the event of an attack,” Ch Supt Wilson said. ‘Run means don’t hide under a table or play dead. Hide means that if you can’t get out of the building, barricade yourself behind a steel door, stay quiet and turn your phone to silent.

‘Then tell – phone the police as soon as you can, give exact locations, what kind of weapon the terrorist might have had, are there any casualties.”

And in a final twist of this tragic-comedy of life and death Protect and Survive has been  republished by the Imperial War Museum for its People Power: Fighting for Peace exhibition which is open until the end of August.

One thought on “So, are we really being told how to survive?” 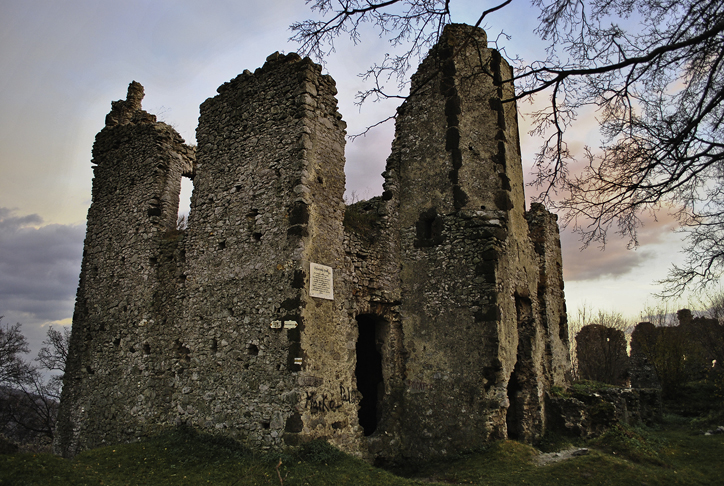