Nowadays, if you want to be an antiques dealer, the only qualifications you need are dirty trainers, greasy hair, a limp, a walking stick and a bank account regularly replenished by the benefits office …

But back in the day when dealers were all as knowledgeable and honorable as Lovejoy I found a 78rpm shellac recording of George Bernard Shaw reading Spoken English and Broken English. He’d scratched his name onto either side of the disc in the run-off groove.

So, being a proper purveyor of paraphernalia and curiosities and not some waddling unmarried grandmother buying anything for a pound in a charity shop expecting it to be worth hundreds, I phoned the George Bernard Shaw Society.

I could see this immaculate recording of a BBC radio show from 1927 being worth hundreds if not thousands – the icing on the cake so to speak.

Anyway, the GBS society soon disavowed me about its value by saying “it’s a wonderful thing to own but any real GBS fan already has one, so it might be worth £20”.

Still, true antiques dealers travel ever-hopeful – not for us  a bus pass and a tartan pull along shopping basket – so I went through my contacts book and found a far-flung country auction of questionable practices in the wilds of Shropshire and phoned them. We had a chat, I told the auctioneer – who by coincidence had a second-hand mobility scooter – what I had and the thousands I thought it might possibly have been worth. He recommended I put a reserve of £400 on it, which, on his advice, I did.

And so to the day of the auction … I was tending to my mullet hairdo in the my La Maison-chic bathroom mirror when my Chocolate and Cream GPO 746 bell telephone began ringing off the wall. It was the auctioneer calling on his second-hand Nokia.

He couldn’t have apologized more, saying that he’d dropped my George Bernard Shaw shellac and smashed it – “but don’t worry,” he said, “I’ll give you your full reserve on it.”

I thanked him profusely but it was a good job he couldn’t see my impression of a Jeremy Clarkson smug face down the telephone … I’d sold something I got for nothing which was worth possibly £20 for £400 after all!

And do you know, I couldn’t help thinking that the country auctioneer  hadn’t broken my record at all … just like I had done, he thought it was worth thousands and at £400 he thought he’d got a bargain!

And do you know what else? I felt quite virtuous because now that the expectation of the value of the record had rocketed I realized not one bargain hunting, limping,  jobless bobble hat wearing pretend dealer would be hurt in the making of that deal … they couldn’t afford it! So, old records, mainly vinyl it has to be said, are so on trend now that many are no longer cheap as chips but as Will Thomas managing director at www.loveantiques.com  , said: “It’s clear the vinyl records that are worth the most are the ones which have been owned by a celebrity or were made in limited numbers, as with most things, the rarer the item is the more valuable it is.”

LoveAntiques and vinyl specialist and record shop owner Phil Barton have come up with this list of how to get rich by keeping your eyes and ears open for a record buy!

One thought on “For the record, don’t bobble along to a country auction if you’re likely to drift too far from the Shaw (George Bernard, that is)”

Some songs for you … thank you Russell 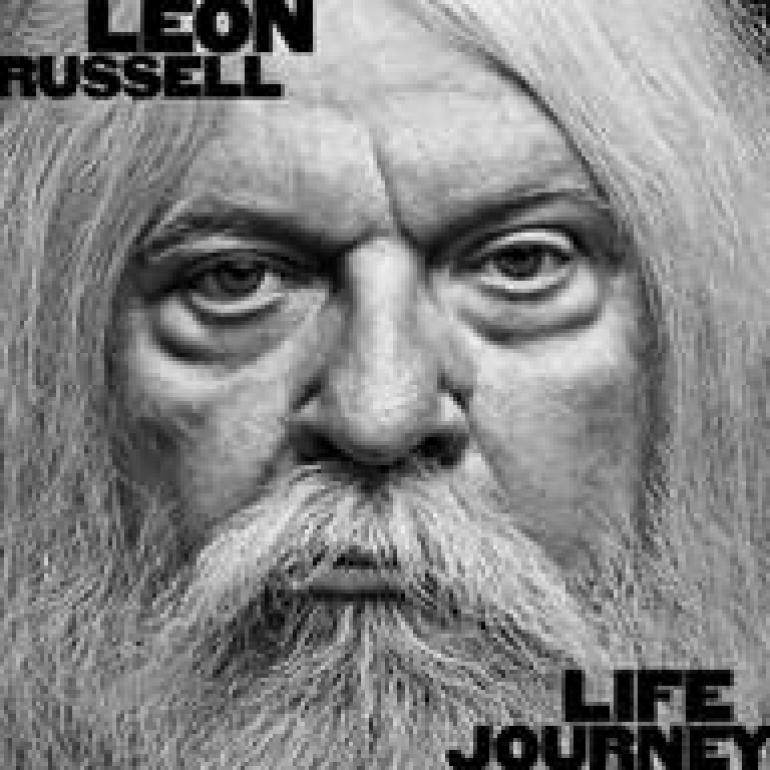