In so many ways this traditional red pillar box is a grand old survivor. Certainly it has survived more than 70 years to become the only working English mail repository in the Little Big Country, Slovakia.

And it has also survived at least one World War and an horrific bombing by the IRA on the city of Liverpool in the North of England.

Apart from the tragic side of thing we also know – because it is embossed on the base – that this elegant box  was cast by McDowall, Steven and Co based in Glasgow, an iron foundry which ceased to exist in 1964. So, the pillar box was definitely made for the Royal Mail before that.

But from its style it could have been cast in iron any time from the 1930s onwards.

And the 30s is another link to the fascinating tale of its survival … because in 1936 the IRA blew up the centre of the ‘Pool’ where this slim and handsome edifice almost certainly stood.

Then, in the 1970s, the Irish paramilitaries were said to have bombed Manchester, Liverpool, Coventry. The blasts rocked shopping areas about 2 A.M. Once again the box survived.

Dr Jan Telensky, majority shareholder in AquaCity – the award-winning ‘green’ hotel where the mail box has pride of place at the entrance to the car park – worked for a time as a salesman in Liverpool and bought this charming bit of British history as a memento of a city he remembers so fondly.

And now a corner of the High Tatras  will be forever England and Dr Telensky and his crew have made sure that visitors from across the world can send a postcard or a letter home in the way that has been traditional for hundreds of years … by allowing  it to start its journey in an old-fashioned traditional red post box. 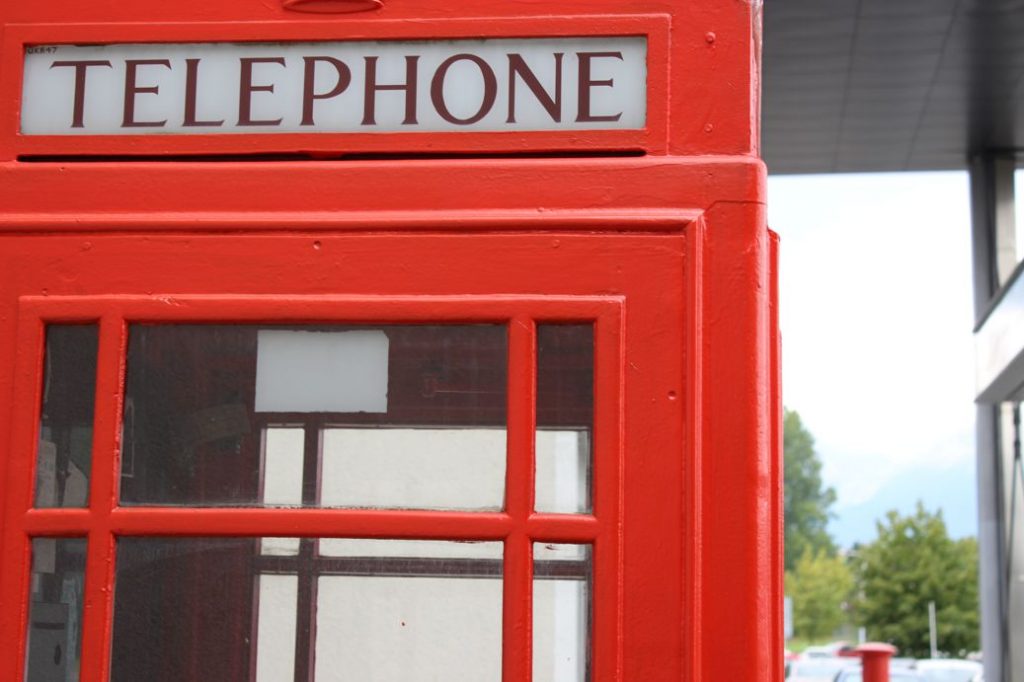