I’m looking back at many aspects of life in a small town, a suburb – my village;   a typical Northern town where I happen to have been born and spent my entire life. Moston.

I am reminded of a documentary on our TV screens a few years ago.   It was called ‘People Like Us’ and featured an adjacent suburb of Manchester called Harpurhey. As these two districts tend to overlap so the documentary film used quite a few shots of Moston.

We saw people who were portrayed in the main as badly educated with a can of lager and a cigarette in their hands.   The majority used ‘the F word’ to begin or embellish everything they said.   Not many worked and even those who did seemed to also be on Benefits.

Get the picture?   This was a genre which has been made and re-made all over the UK, just different faces and accents – all of them documentaries offending the majority of hard-working, decent people who simply were not adequately represented.

In the case of Harpurhey, however, there were many protests and petitions.   The good folks of Harpurhey didn’t take this lying down.    They knew that this was wildly inaccurate, or at the best it was biased and intended to shock.

Shock it did.   Harpurhey and Moston are mostly working class areas where the residents have aspirations for homemaking and owning a car and good education for their children, and for places of worship. These same people have to travel about three miles and can see the best of professional theatre and state of the art cinema. They have the biggest shopping centres within easy reach and night clubs galore.   They aspire to send their youngsters to College and University and the most prestigious of these are just round the corner.

So, Moston is where I came into this world and The Mip is where I had my first date.   I spent at least two evenings a week throughout my childhood in the Mip, with my mother.   I learned about romance and about war sitting beside her on the red plush tip up seats. Never in all those hundreds of visits did I think to question what does it mean, that sign above the dingy unassuming portals of this picture house in a backstreet of Victorian terraced houses?   A picture house grey in every sense, from the paintwork to the tiny worn out foyer and box office, through to the black and white movies and Pathe News.

The first date was when a lad I had met in the church youth club took me to the Mip.    That any boy had asked me to go out with him made up for the fact that he was a gawky fourteen year old, as was I.   We arranged to meet outside the pictures on an appropriately ‘grey’ rainy autumn evening.   He went in ahead of me and paid for his ticket;   I quickly groped in my school blazer pocket and paid for mine.

We didn’t speak much.   Neither of us knew if   we should.   The word ‘cool’ wasn’t used in those days except to mean not very hot.   But we each tried unknowingly to be cool.   We stepped out into the darkness at  eight o’clock  – we’d been to the first house as my parents wanted me home by half past.   We said ‘Tarra!” and walked off in separate directions.

A lot of kids used to sneak in by the side door in the back entry, especially at the cowboy Saturday matinees but as you can see me and my date did it properly.

The Mip actually got cinemascope before it closed in l959.    I think that the other five cinemas in the surrounding mile might have put it out of business. The last film shown there was a real old classic, ‘The Cruel Sea’ starring Jack Hawkins.

At last, out of thin air, I managed to wonder what Mip stood for.      You may well be surprised to hear that it means Moston Imperial Palace.   Here in the centre of our community it has stood proud (well, a little self conscious perhaps) for a lifetime.    It didn’t stand there empty and disconsolate for long, it didn’t even become a Bingo Hall.   It became an indoor market.

The Mip market was small and homely, with a quite salubrious greasy-spoon cafe serving meals all day. Every stallholder knew the other and the good folk of Moston always knew where to go for a shop and a chat on a lazy afternoon.   It was a meeting place for friends and neighbours week after week, year after year.

You could buy almost anything – a new outfit, curtains and bedding, rolls of bacon to choose from and they’d cut it to your chosen thickness.   Always queues at the bacon stall. Gold jewellery, flower arrangements, ironmongery, haberdashery, carpets and lino.   All shoulder to shoulder.

One of the stalls sold the curtains and started selling bits of furniture.   I soon found out that the people I was chatting to were the actual owners of the building, the original Mip picture house; There they were, granddad, daughter, son-in-law, all working together.

Then big business hit Moston, the ASDAs ate up the small shops, including the Mip.

But wait – the Moston Imperial Palace is still there. Today it is another kind of market.    As our town has changed we have become multi-cultural and the Mip is now an African and Asian food market.

Never was one to hang its head for long, our Mip. Thriving today as it has been for all of my life.

The Trip - we're not going to take it 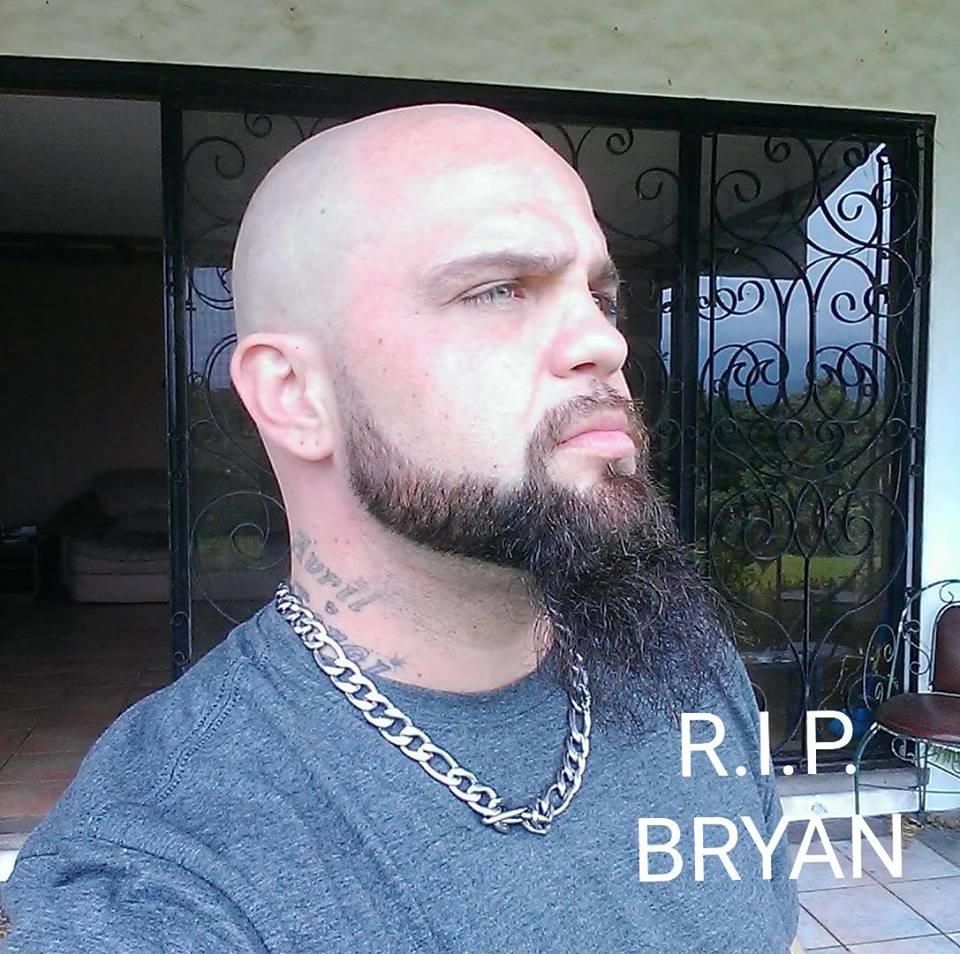