CWF recalls meeting him and enjoyed his wit and charm…

The Duke of Edinburgh is retiring from Royal duties in the autumn, Buckingham Palace has officially announced.

Prince Philip made the decision himself and is supported by the Queen, a palace spokesman said. The Duke will attend previously scheduled engagements between now and August but will not accept new invitations.

The Queen “will continue to carry out a full programme of official engagements”, the palace said.

Philip is Patron, President or a member of over 780 organisations.

Buckingham Palace said he will “continue to be associated” with these and will carry out any planned engagements until Autumn.

Here’s a lookback at some of the things he’s said over the decades:

The Duke said to Tom Jones after his Royal Variety Performance:  “It is very difficult at all to see how it is possible to become immensely valuable by singing what I think are the most hideous songs.”

On a tour of Canada: “We don’t come here for our health. We can think of other ways of enjoying ourselves.”

During the recession he mused: “Everybody was saying we must have more leisure. Now they are complaining they are unemployed.”

When accepting a figurine from a woman during a visit to Kenya he asked: “You are a woman aren’t you?”

He asked a Scottish driving instructor in Oban: “How do you keep the natives off the booze long enough to pass the test?”

The Duke asked a British student who had been trekking in Papua New Guinea: “You managed not to get eaten then?”

In Cardiff he told children from the British Deaf Association, who were standing by a Caribbean steel band: “If you’re near that music it’s no wonder you’re deaf”.

At a Buckingham Palace drinks party, he  said: “People think there’s a rigid class system here, but dukes have been known to marry chorus girls. Some have even married Americans.”

To Elton John: “Oh it’s you that owns that ghastly car is it? We often see it when driving to Windsor Castle.”

At a prize-giving ceremony for the Duke of Edinburgh Awards a girl told him that she’d been to Romania to help in an orphanage. He replied: “Oh yes, there’s a lot of orphanges in Romania – they must breed them”.

To the managing director of a wind farm company, the prince said wind turbines were “absolutely useless” and “an absolute disgrace”. And then when he and the Queen visited Poprad, Slovakia, the health-giving reputation of AquaCity was endorsed by  Philip.

The Prince, looking healthy and dapper at 90 at the spa resort AquaCity, after it won the title of the world’s greenest hotel. He and the Queen were making their first state visit to the Heart of Europe.

Philip called in at the £200m hotel as the Queen visited the town’s state-of-the-art ice hockey stadium, AquaCity Arena, to see the beginning of a clash between the Guilford Flames from the UK and the world-renowned local team. Her Royal Highness ceremonially ‘dropped’ the puck after walking across the ice on a red carpet.

Meanwhile, the Duke of Edinburgh was fascinated to see a model of the future of the AquaCity complex and said: “Do you think when I get a bit older, they would let me come and live here?” 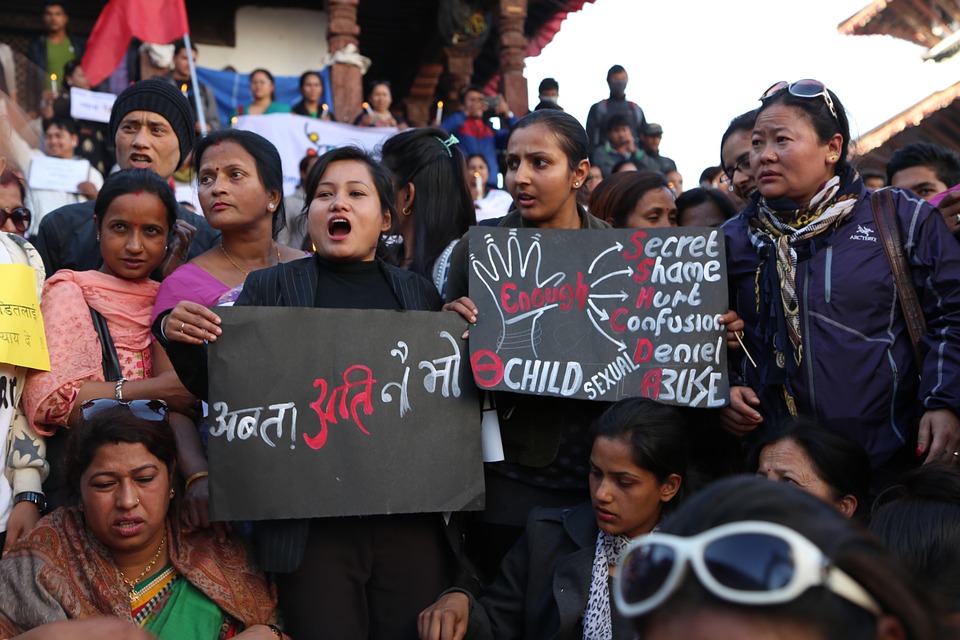