The heart of prolific murderer Peter Sutcliffe is apparently broken as he begs to be allowed out of jail to see his dying brother one last time.

Dubbed the Yorkshire Ripper by the media, Sutcliffe wants jail bosses to let him out to see  Mick, the only member of his family to have kept in touch with him since he was jailed in the 1980s. He had killed 13 women and attempted to take the lives of seven more.

Now, prison insiders have revealed that he is devastated after being told his closest relative had just two years to live.

Although he is said to be confident he will be given permission for the visit he has also begged for Mick, aged 67, to be brought to jail to see him.

A source said: “Sutcliffe is really upset about Mick’s condition and is desperate to see him. He has been telling people how upset he is as Mick has less than two years left.”

Sutcliffe — the oldest of six  — has no contact with  his other brother, Carl, 58. Neither is he in touch with sisters Jean and Maureen. His sister, Anne, died from cancer in 2005.

Mick however had been a regular visitor to the cold-blooded killer who is now 71. He used to visit him in Broadmoor but he is too sick to organise visits to HMP Frankland in Co Durham where Sutcliffe  was transferred in 2016.

Time outside the prison walls will obviously be controversial. There was outrage in 2005 for instance when Sutcliffe was allowed to visit the place where his dad John’s ashes were scattered.

What do you think? Should the Yorkshire Ripper be given one last chance to see his brother? Tell us at the end of this story or write to us at info@consumerwatchfoundation.co.uk

Meanwhile, his estranged brother Carl has said The Yorkshire Ripper has faked madness for decades.

He spoke out after Sutcliffe’s  treatment for paranoid schizophrenia finished.

At his trial in 1981, he pleaded not guilty to murder on grounds of diminished responsibility after a diagnosis of paranoid schizophrenia but his defence was rejected by a majority of the jury. He is serving 20 concurrent sentences of life imprisonment.

Sutcliffe had allegedly regularly used the services of prostitute  in Leeds and Bradford. When interviewed by authorities, he claimed that the voice of God had sent him on a mission to kill prostitutes. Sutcliffe carried out his murder spree over five years, during which time the public were especially shocked by the murders of women who were not prostitutes.

After his arrest for driving with false number plates in January 1981, the police questioned him about the killings and he confessed to being the perpetrator.

3 thoughts on “Should Ripper be allowed to visit his dying brother – tell us what you think?” 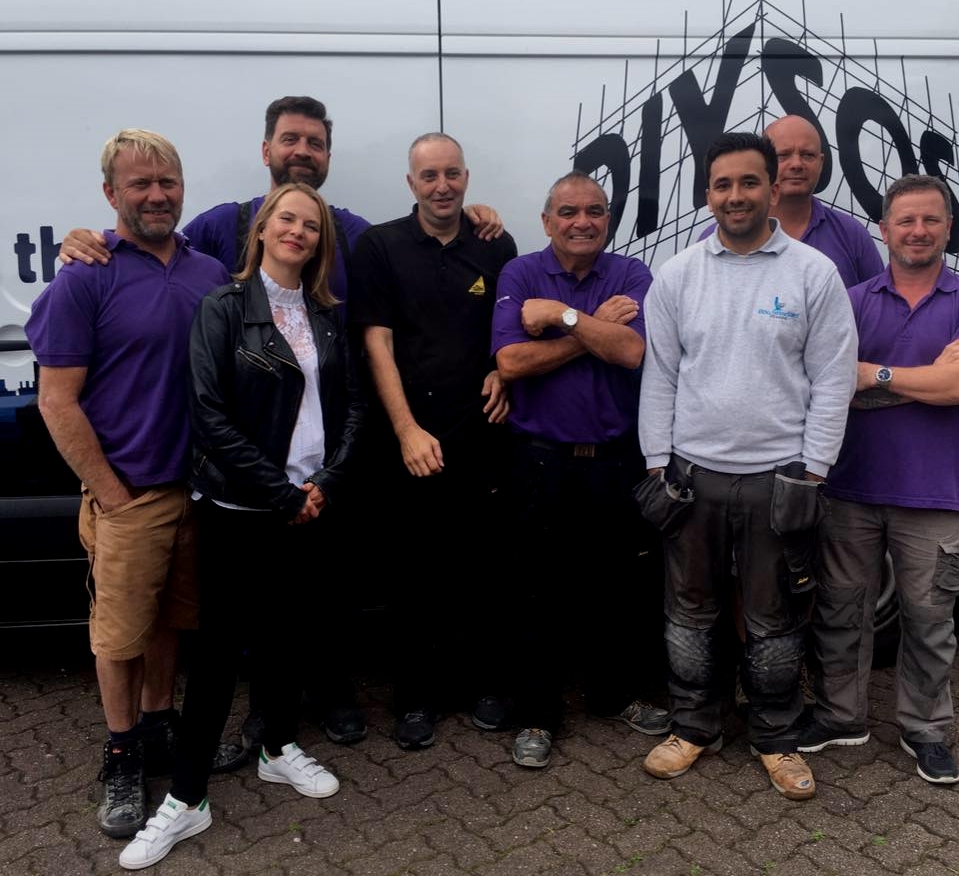 Denmark’s Christian Eriksen given chest compressions after he collapsed