Anyone that knows me understands that for me to read a book should be something registered with the Guinness Book of Records. However, the Radio Bible, I will explain in a minute, is a riveting book for any radio, media or offshore fan.

The history lesson starts back in the 1930s with an overview of US radio.  The Radio Caroline Bible is  an encyclopaedia of radio  – way before the introduction of offshore radio.

Yes, it does give an insight into why the UK needed offshore stations such as Caroline, but there is so much more before the author, Paul Rusling, attempts the tricky delve into the history of  Caroline.

Delving into Radio Caroline is a tricky subject as there are so many stories from so many people, all with slightly varying twists – and that makes it tricky. However, what Paul has done is create his own bible by taking stories from so many main players. Some will agree with his stories, I’m sure some won’t – but that is part of the charm of the book.

As the story of Radio Caroline unfolds, Paul also dedicates pages to all the other offshore stations – increasing its value as a Radio Bible – not just one for Caroline.

I have to confess, I had forgotten many a fact in the book, but reading them again made it flood back to the forefront of my mind.

The most amazing part for me was coming home from school, diving to switch on the radio and see if I could find another new station until the day the Mr Wilson’s Labour government introduced the Marine Offences Act (MOA) – trying to kill off free speech radio for ever.

One of the strong things for me was Kenny Everett saying that if you cut something off in its prime it lives for ever – how very true. Over 50 years later radio shows and TV screens were full of offshore radio and what it means today. Paul has captured this in his book perfectly.

Whilst Caroline did have its down times, the 80s saw Caroline joined by the best offshore station of all time – Laser 558.

Yes, Paul mentions that as well, well he does have the inside gossip himself.

As many know the Ross Revenge managed by some strange miracle to survive being grounded on the Goodwin Sands. If you had seen her when she arrived in Dover harbour you would have been even more amazed.

I recall taking the late Edward Cole on the Ross, when in Dover, his first time on a radio ship – his reaction was better than a lottery win, well a mid-sized one.

Paul ends by sharing, much to the surprise of many I’m sure, that Radio Caroline still lives on today, albeit a very much smaller AM (medium wave) service, but it is online which is far better coverage than any AM signal.

Is the book for you?

If you have any interest in history, radio, offshore radio, Radio Caroline then this Bible is for you. Ladies, I can assure you that if you live with a big kid interested in any of the above – you will enjoy a wonderfully quiet Christmas with just your films on. He’ll have his nose in the Bible for hours. So yes, this Bible is just about for everyone. 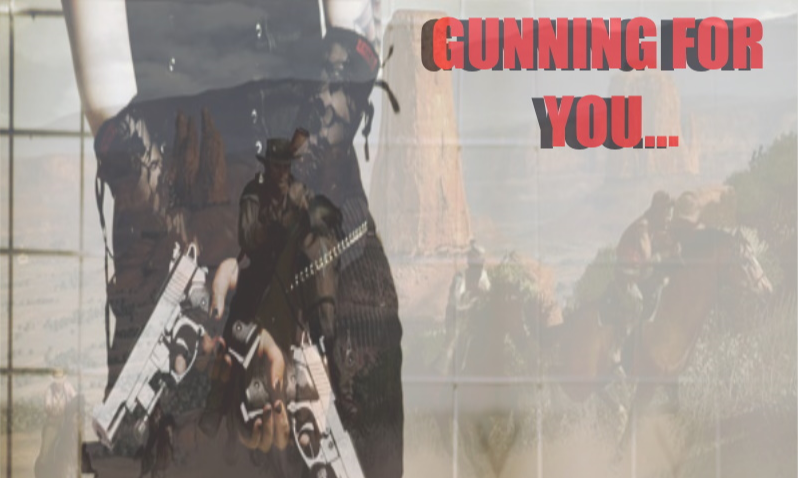