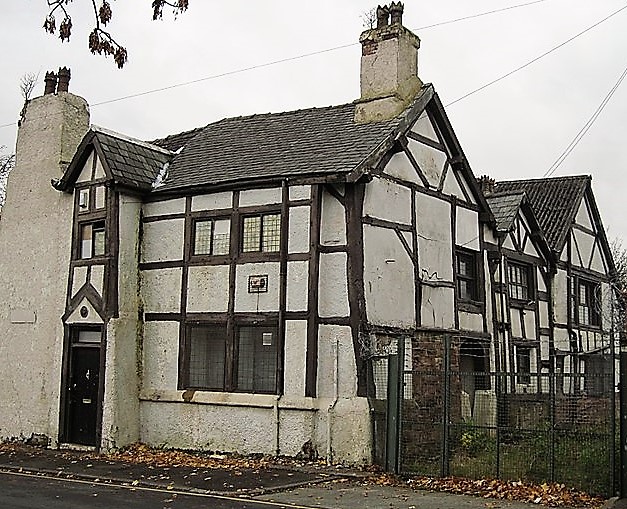 A team of urban explorers have revealed the real tragedy of one of Manchester’s ‘Marie-Celeste’ buildings.

The Urban Collective Group got inside a 500 year old Grade II listed farmhouse in North Manchester and filmed the shocking condition it has been allowed to fall into.

The early 17 century Hough Hall, Moston, is listed because of its wood wall panels, its gables and its wattle and daub construction.

Yet has been left to decay and at some stage has been used as a drugs den.

And now hundreds of people in the suburb three miles from the city centre are demanding the hall is rescued.

The film also reveals a real-life mystery – what actually happened to the couple who bought the ancient hall back in 2005?

Roger Barnard and Heather Mawhinney took on Hough Hall and had grand plans for it, immersing themselves in the local community and holding open days to show off their ancient home.

Less than two years later though, they put the house up for sale for £200,000 and went on their way. It is believed that he may still own it.

It is believed that Roger may still live in the area with one local saying he had spotted him in the local ASDA. 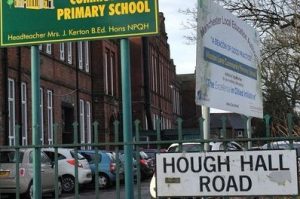 Another said: “It would be good if Roger could tell us why this bit of history has ended up like it is.”

Almost fifteen years on the house is still filled with clothes, family photographs, painting and hundreds of books.

All that appears to have been emptied are filing cabinets.

Movingly, on an old and stained kitchen table there is a poster bearing Roger’s name. Part of the legend appears to say ‘Roger Barnard four different faces and ?? box’.

Heather was a member of a group called the Friends of Boggart Hole Clough, a sprawling park ten minutes walk from the farmhouse in Hough Hall Road, next to the local school.

All this indicates Roger and Heather were enthusiastic about the future when they first moved in. 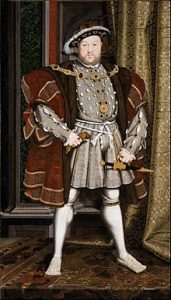 The Evening News wrote: “Roy read a speech about the Hall’s history, and introduced children from Moston Lane Primary School who performed a traditional Tudor dance, and youngsters from the Whitemoss Fun Club, who acted out a scene from Snow White and the Seven Dwarfs.

“Local archaeology enthusiasts also attended the event, showcasing some of their work in a special display.”

Bamford was a famous nineteenth-century radical, born in Middleton, he worked as a weaver, sailor and warehouseman and was part of the great upsurge of working-class radicalism in 1815.

For years now people have been demanding something should be done to rescue the hall. But the owners, the city council and English Heritage have all ignored its plight.

A retired local builder, Kenny Banks, remembers that in the mid-1950s he worked for Warma Fireplaces which had a shop on Moston Lane.

Warma Fireplaces rented part of the yard at Hough Hall and he went there every day to load the van.

He also remembers John Gobbi who he believes owned the building.  He had a coal business and  lived in nearby Hinde Street.

When  he died Gobbi left the business and the farmhouse to his daughter Joan and here husband, Les Clough. The  coal business became Gobi and Clough.

The house has also been a doctors surgery, used for the manufacture of lipsticks, and a sanitary-ware storehouse.

When contacted by the consumerwatchfoundation.com, Manchester city council and  Historic England – the organisation which is tasked with curate England’s historic buildings – were sympathetic to the calls from locals but had no practical advice to offer.

Dory Bridge, who wrote the original article on Hough Hall for this site, called for people to get together and demand something is done to save the oldest building in the suburb: “It needs saving and we need to know why it has been left to rot and neglected by the council and organisations set up to protect it.”

21 thoughts on “Sailing into oblivion, ‘Marie Celeste’ hall of Moston…”