All 80 people living in the sleepy little Spanish village of Cerezales del Condado have been left millions.

Antonino Fernández – heard of him? –   was the eleventh son in a family of 13 who emigrated from the village to Mexico in 1949. He was 32 and went on to become the CEO of Grupo Modelo, the brewery company which makes Corona beer.

Mr Fernández died in August this year, aged 99, and was by then a billionaire.

Under his will, £169m was left to the residents of Cerezales, the village in Leon province where he was born and raised, meaning each   villager gets £2m.

After the Spanish Civil War Fernández moved to the town of Leon in Northern Spain, where he married Cinia.

In 1949, his wife’s uncle, who owned Grupo Modelo, invited the couple to move to Mexico, where Fernández began working for the brewery in the warehouse.

He worked his way up   and by 1971 he was CEO and he helped make Corona not only Mexico’s most popular beer but also a huge export phenomenon, including in his native Spain.

He maintained his position as CEO until 1997 and as Chairman of the Board until 2005, with both roles later taken over by his nephew Carlos Fernández González.

He also remained as the Honorary Life Chairman of Grupo Modelo until his death.

Corona Extra is the second most imported bottled beer in the United States, with annual sales of  £556million.

You're not helping by saying there's nothing you can do to help me! 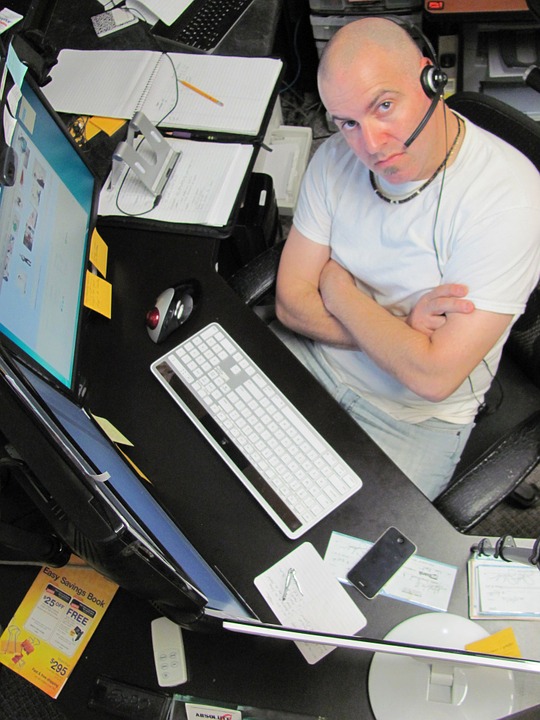