The company says users should turn off power and seek a refund or exchange them for different phones.

The announcement follows overheating incidents last week. It is a further blow for the world’s largest smartphone company. The Korean technology giant’s share price tumbled in Seoul, wiping billions of dollars off its value.

Samsung had announced  a global recall of 2.5 million Note 7s in ten markets including the United States due to faulty batteries causing some of the phones to catch fire.

The smartphone was due to relaunch in the UK, costing £740, at the end of October after sales were delayed amid concerns.

The company said 45,000 Note 7s had been sold in Europe recently, the majority in the UK.

The first report of a Note 7 explosion was on August 24 in South Korea and since then there have been more than 100 reports of battery failures or fires in the US alone.

Picasso didn’t tie his kangaroo down, Bindi … he was a proper artist 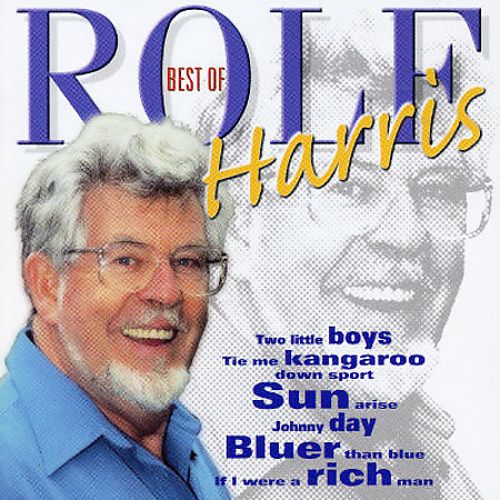