Uncovering the tragic story of Senorita Maria Goya and her shrine by the side of a mountain road.

IT WAS late evening and San Antonio was still a cauldron. The tourists were wilting visibly under the red sky.

Germans were scrupulously clean in their long shorts and red faces – and the Brits, well they were just the Brits, low-slung Camos revealing tourist cleavage, sweat breaking out like grease on roasting pigs. But what can you expect in Ibiza – it’s Marbella, Torremolinos and Blackpool all rolled into one. Insane, throbbing, thundering bass, subterranean noise, sex on the beach firefly platforms   low-slung hipsters.

Something happened though,   late evening, as the street vendors turned fake watches into gold, and the hotels pulsated to Techno. The smell of veal and squid stained the air.

And she was there, quiet, dignified and weeping.  Black as night.  The holidaymakers barely gave her a second glance   as they melted in and out of the bars. The marina was like a thousand restless horsemen.

She looked into the endless sky as the sun began to slip down behind the mountains and I saw the crescent of the moon and geometry of the stars.

The next morning I decided it was time to get away from it all, so I took to the air – in a micro light. It’s a strange way to travel. A gondola, suspended from wings that even Icarus would have turned down, powered by an engine that doesn’t look powerful enough to turn a washing machine.

I sputtered over the walls of the town and skirted round mountains. Beneath me the island was laid out  … the fishermen, the orange and lemon groves, monasteries, donkey carts, ancient abandoned houses and an ostrich farm.

The town unfurled below, and I could see the market spreading like mercury through its mediaeval streets. At one point my washing machine engine failed and I faced going into a fast spin – but the air saved me. A current buoyed me over the forests, highways and country lanes that seem to endlessly go nowhere, and dropped me gently into a field.

It takes a good barman on the island six seconds to poor a straight brandy and it costs you less than a beer. I’d had five when I asked the barman at Blackbeards who the girl at the marina was. He told me she was dead.

I slept   in a coma that night.

The next day I needed stinging black coffee, the sort that is so strong it makes your heart go out of sync. I turned off the beach, negotiated the traffic and headed into the Old Town.

You couldn’t call Bella’s a bar, or even a coffee shop. It was more a coffee tree.

Bella was breathless and old with haunches like a bull. Each morning she struggled to put four white plastic tables and eight plastic chairs under the palm tree at the side of her hovel on the edge of an ancient walled square.

A large cast iron coffee pot rattled the day away on the cracked and smoking range in a kitchen that should have been condemned. She served with dignity and silence in chrome cups the shape of small ice cream scoops. She didn’t smile and wouldn’t speak unless she was spoken to. Coffee was all she served.  And it was black gold.

She got ‘busy’ twice a day. Once in the morning when the coach arrived from the mountains, the second, mid-afternoon, when it was heading back again.

I watched it arrive, diesel engine so dry it sounded like a dozen hammers battering on tiny anvils. The gears didn’t fit and it coughed black smoke rings from the broken exhaust. The driver jumped down and let out what I took to be a curse.

He lit a cigarette and headed into the Old Town proper. An elderly couple alighted and creaked towards Bella’s. The old coach hissed like a short sharp sigh and settled in on itself.

And that’s when I saw her again, stepping through the fog of exhaust fumes.  She was wearing a calico dress, her hair was tied high on her head. She was serene but her eyes were haunted. She had no luggage.

Bella poured me another cup of coffee. I put the sentence together as best I could: “Sabes quien es?  Porque viene aqui?”

Bella turned, fists on hips, massive belly rising and falling under her pinafore, to squint after the retreating coach.

She made a derisory spitting noise and waved her finger in a circular motion by the side of her head then she smiled at me sympathetically: She whispered   la leyenda…   “… people in the mountains where she comes from say that if you find a place where the sea, the land, the sky, the sun, the stars and moon meet, then you have found the place your love has been lost.  By day her love was a fisherman, by night he was a danzar.

“He was fishing alone for mullet when a storm blew up …

“Her name is Senorita Maria Goya – she built a shrine to herself by the side of the   road to his house. Then she died – suicidio. Because of this they can not be together in death, so she visits him where love is lost. And at night     you can hear him dancing before her shrine, trying to wake her.”

I sipped my coffee.

By the time I reached the marina, it was late evening. The afternoon glow had turned to a fiery red  – bright shape of things to come,   Garlands N-Trance was cranking up the noise at Eden. The town was getting ready again. I’m up here in the mountains, there’s a hacienda over there, inside the skeleton trees. Family wound in sheets trying to sleep. Dogs howling.  The moon is as high as a kite tonight.

Café del Mar is down there, so happy to be beside the seaside. The island’s pulsating, the sky’s beating faster than a bloated heart. Thunder inside the rain, mountains where water swirls for 10,000 years.

Buckets of rain. I’ve got no head for heights but I keep walking up this dirt road.  The crickets are singing, a snake rattles inside an abandoned gourd.  And that’s when I see it, ten feet from the roadside. I’ve found the   shrine of the Senorita.

I sit down and wait …

Now the rain’s running backwards, the moon’s gone out and the world’s silent. The air fizzes as a thin white thing begins spinning by the roadside. It moves easily across the brushwood towards the shrine.

And as the rain comes down again the sun comes up over Café del Mar and I laugh out loud as the dead man dances. 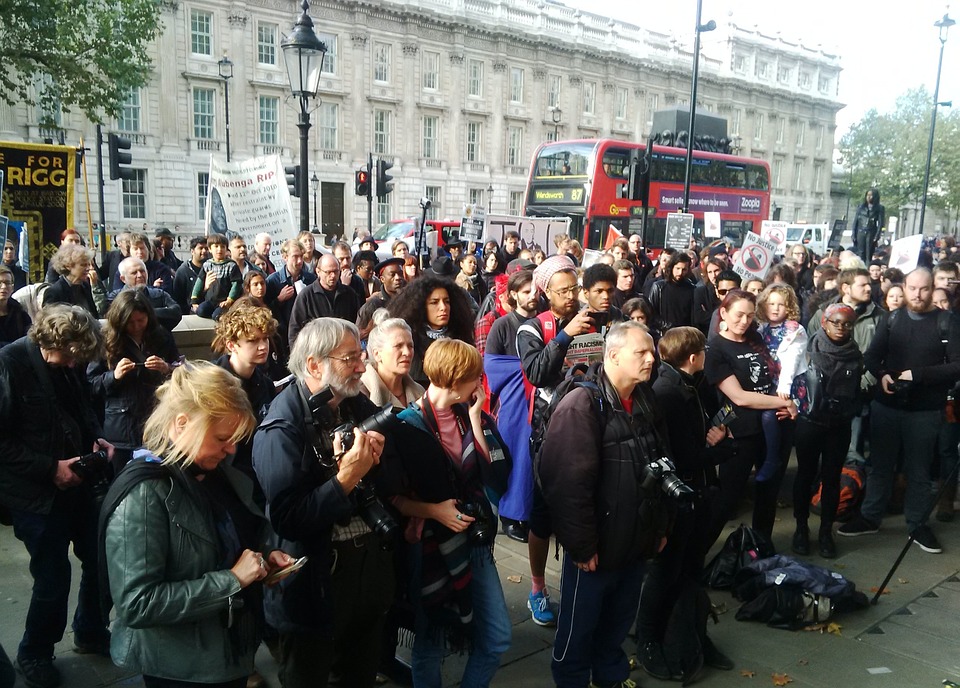