With technology firms battling for connectivity between household devices, our homes are becoming vulnerable to hackers.

Now the Government is launching a new security strategy to strengthen the country’s defense against hackers and ‘rogue states’.

But the strategy also aims to ease fears over vulnerabilities being exploited through our kettles and other household goods.

‘Cyber-attacks conducted by seemingly harmless connected devices are no longer just the stuff of movies, or even of the future, but are a very real and current threat,’ said Denis Makrushin, a security researcher at Kaspersky Lab, London.

He said: ‘When it comes to app-controlled coffeemakers, it’s not even necessary for an attacker to be on the same network as the victim.

‘The coffeemaker examined during another Kaspersky Lab experiment was sending enough unencrypted information for an attacker to discover the password for the coffeemaker owner’s entire Wi-Fi network.’

Last month, hackers carried out a huge attack on a US internet firm, cutting off internet access to millions. People were stopped from going to everything from Netflix to Facebook.

It is believed attackers used 100,000 devices to send contact   the company servers, causing them to crash.

Most computer users and smartphone owners keep their passwords secret, but things like kettles, coffee makers and webcams are often over looked.

Hackers using default security settings have been able to spread malicious code to vulnerable devices gaining control of their functions.

By spreading   malware to unsecured devices, cyber-attackers can create an army of fridges and kettles, to smash the internet.

The hackers’ key to your computer Microsoft were keeping secret 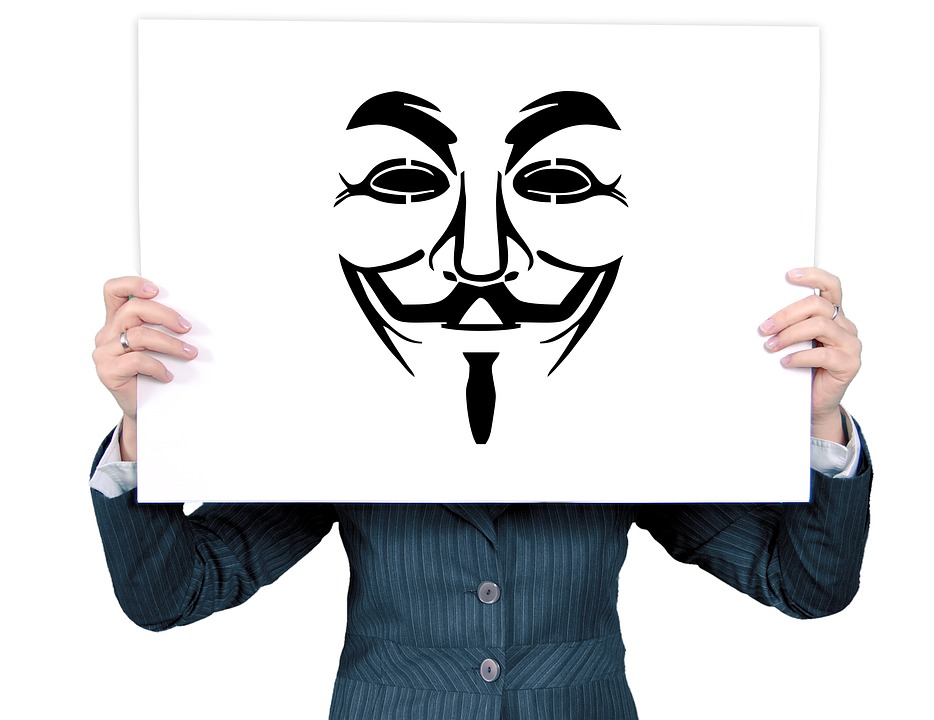