I’d gone to Hydra for the day. Ended up staying three. My hydrofoil had been cancelled, which, I suppose had a certain piquancy. The official reason was that the captain refused to sail because the Aegean Sea was awash with white sea horses.

Well, that’s the beauty of the modern mythology in these Greek islands … the sea horses are the white caps of the waves and no self-respecting sailor wants to ride on the backs of them.

Hydra makes me smile. Go there and be entranced. Then be charmed, lied to and cheated. But don’t let it get you down, it’s simply a way of life. You see, nothing is ever what it seems.

There are sea horses that don’t exist, roads that have never known the bite of a car tyre, booze that looks and tastes like water but blows the back of your head off and price lists that have no bearing on reality.

That’s the Greek way. And remember Hydra’s history is one dipped in piracy and warfare at sea. All over the Sporades and even the Argo-Saronics you are warned not to leave airline tickets, passports or money in your rooms. Take it with you wherever you go – or somebody else will take it with them.

And no self-respecting ‘karnarki’ – young studs with swarthy good looks and sultry and garlicky chat-up lines who haunt the port and the more photogenic quarters of the town – will let your woman pass-by un-commented-upon.

All this said, Hydra is a place to visit despite the fact that when you arrive the first impression is of an up-market Marbella with a height -of-season that’s just too hot to handle – and then of course there are the cats.

Another thing you will notice immediately is the distinct lack of cars … the only way to get around is by water taxi, foot or donkey.

Actually I suspect that there are cars on hydra – they’re just hidden from view, underground maybe, like in Thunderbirds. At a given signal they burst from the hills, red Porches, XJSs, Cleos in fact anything that an Essex-type girl would drop dead to be seen in. In fact they could rename the place Tracy’s island.

Hidden away there is reputed to be one rubbish truck and an old van. But you’ll never get to see them. What you will get to see are the donkey trains transporting goods around the town and to a lesser extent the rest of this small island.

The other thing you will notice are the bells. The bells!

You see, the Hydroits are religious to a man – except in June, July and August when they are too busy over-charging tourists and day-trippers. Well, the bells may never make them deaf but they don’t do an awful lot of good for visitors with their chiming throughout the day. And Sunday is like a bell –ringing contest.

But it does mean there are plenty of religious buildings to visit . Try the Monastry of the Panaghia with its giant proboscis-like clock and bell tower. The site on the Esplanade was reputedly chosen by a visiting nun in 1776 and building blocks from the ancient temple on Poros island were used to build p[art of it. Or there is the Monastry Profitis Elias – no it’s not about making money under a false name, it means the Prophet Elijah. It takes a little over two hours to walk there – but there is a particularly interesting cemetery on the way!

Or you can take a thirty minute walk to Mandraki Beach along the road that hugs the coast. It is worth it, believe me, and the walk is one of the few things on this island that doesn’t cost you a fortune. But remember there’s no shade and once you get there – pick your own boulder to lie on. The beach is almost volcanic and like everywhere else on Hydra dramatically overcrowded. Mandraki is owned by the Mirimar Hotel and is walled in … the beach is free but you do have to by your drinks from the hotel and that can cost you more than a raging hangover.

It’s about the same distance to Kamini which boasts a beach but in fact offers only a snack bar and some concrete bathing platforms. There are other beaches but if you don’t like the march of pylons and the constant buzz of flies give them a miss. There is a beauty to hydra which was first spotted in the heady opiated days of the 1960s when itinerant artists began to float over to the island and make it their home. Some are still there, many in living in splendid isolated failure.

Leonard Cohen is probably one of its most famous inhabitants and he is reputed to still have a small home there … he wrote Like a Bird on the Wire on one of his visits. There could be a good business for somebody showing visitors which wire it was. 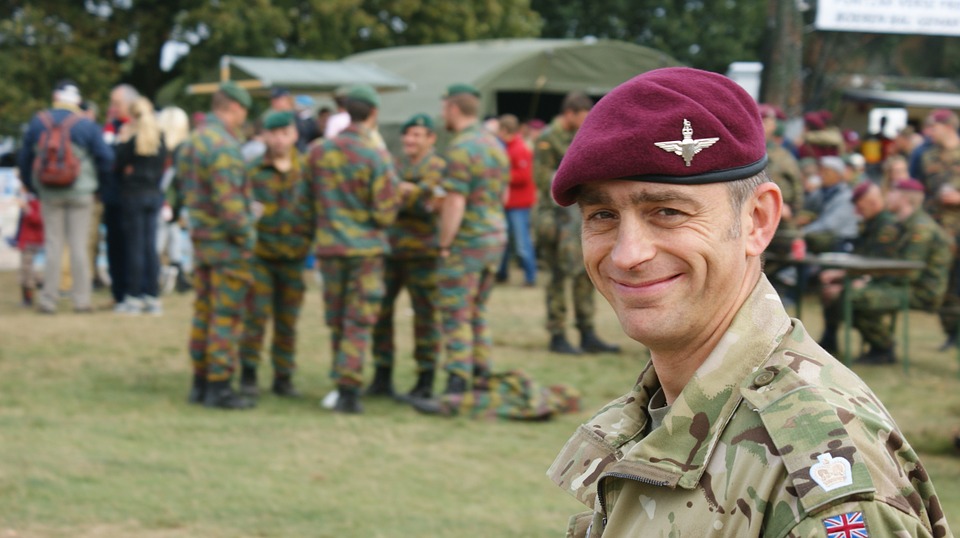 Rishi Sunak will use budget to declare ‘age of optimism’