The Shared Parenting Bill which was introduced in 2013 has failed thousands of parents in the UK, a leading families campaign group has said.

Many estranged parents who believed the new laws would give them equal custody rights over their children have seen very little improvement in the last four years according to D.A.D.S. (Dads against double standards).

Andrew John Teague, who set up the group, said: “This Bill was supposed to make it better for people, allowing joint custody which would make contact with your child far more satisfying and comfortable for all concerned. But it didn’t make provision for the kind accusations parents can make against each in the midst of a break-up.

“We took a straw poll of our members and it was like one voice … shared parenting is a fairytale for most people.”

Sadly, the lack of change brought about by the Bill was predicted before it was launched by Baroness Butler-Sloss, who was the first woman Appeal Court judge and  president of the Family Division of the High Court.

She reported saying at the time: “The problem about the phrase ‘shared parenting’ is the perception that parents have as to what it really means. I’ve heard one father who went into court saying, ‘Once this law is enforced, I will get half of the child’. Well that’s ridiculous. The child has to live in one place, so the duty of the court is to do what is best for the child.
“I think all parents should be sharing their children but that requires parents to be sensible, to co-operate and to look at what is best for the children.”
The amendments to the 1989 Children’s Act was designed to give children new rights to maintain relationships with both parents.
The Law Society also at the time described the Government’s proposals as “seriously flawed”.
D.A.D.S. members were asked: Do judges ever grant 50/50 custody or is that too much off a fairytale ending?

Here are some of the responses:

Maureen: Sadly fairytale – so many alienated parents have been fighting years to get once-a -fortnight.

Geo: Fairytale for the mother, nightmare for the father.

Adrian: You have more chance winning the Lotto.

Krista:  I have read about people in groups getting it.

Maureen: Requires adults to be adults and do what’s right.

Angela: My sister and her ex share 50/50 custody of my nephew. Never lose hope.

Mike:   I got it and joint custody, but it’s not worth the paper it’s written on as I have found out. 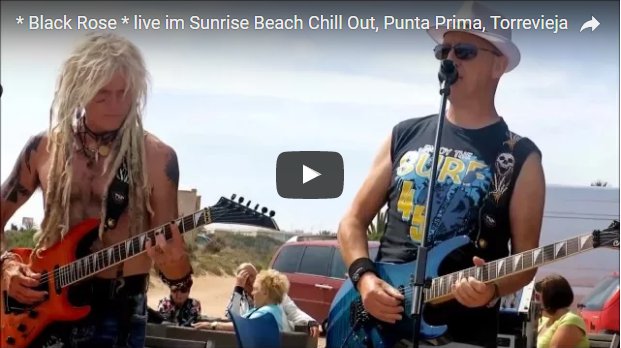