And the Prime Minister said an early poll was the ‘right approach’ and in the ‘national interest’. She had been in lengthy talks with her Cabinet.

She attacked opposition parties for trying to frustrate Brexit and said she was not prepared to let them ‘endanger the security of millions of working people’.

She said: ‘We need a general election and we need it now.’

It is widely thought that the Premier’s move is a killer blow to Jeremy Corbyn’s opposition leadership.

However, last month, Mrs May ruled out holding an early election despite poll leads over Labour and Corbyn.

But the general feeling is that the Prime Minister would be able to secure the two-thirds majority among MPs needed to overturn the provisions of the Fixed-Term Parliaments Act which require a five-year period between elections.

There is a narrow window for Mrs May to call an election for early June before the main Brexit talks are to begin. June 8 was being seen as the favourite.

Mr Corbyn had repeatedly confirmed he would be prepared to vote for an early general election, despite his grim position in the polls.

One thought on “So, this lady IS for turning”

How courts could break civil rights in battles over parental access 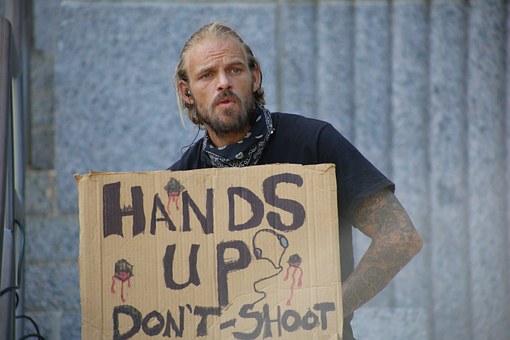