The son of the Lockerbie bomber has warned Britain it will be hit by more terrorism from Libya.  Khaled al-Megrahi said that Libyan fanatics are poised to blast more British cities after the Manchester horror.

Libya was plunged into civil war in the wake of Col Gaddafi’s killing in 2011 and is now said to be a breeding ground for ISIS.

The warning of more terror and carnage comes after Salman Abedi killed 22 people and injured 119 more when he blew himself up at the end of a pop concert. He is thought to have come back to Britain from Libya just days before the massacre.

Khaled r al-Megrahi, whose father Abdelbaset al-Megrahi was the only person convicted of the 1988 Lockerbie bombing, accused the West of abandoning Libya to ISIS.  He said the Libyan capital is awash with young terror hopefuls like Abedi eager to die as ‘martyrs’.

Meanwhile, vigils have been held to honour the victims who lost their lives at Manchester Arena.

Mourners, many of them in their early teens, turned up in their hoards for the vigils and St Ann’s Square became a focal point for grief.

Bouquets covered the nearby plaza with teddy bears, football scarves, and poignant hand-written notes for the dead. For many, the memorial represented the end of a journey they knew they had to make.

And Liam Gallagher took to the stage at the O2 Ritz  on Tuesday night, putting on a stellar performance in memory of the   victims

It all seemed too soon though, Britain had barely recovered from the sight of British MPs standing in silence to remember victims of the Westminster terror attack.

A packed House of Commons and the rest of the country had stopped for a minute to honour those who lost their lives, including Pc Keith Palmer who manned the gates at parliament.  He was murdered as he tried to stop the attacker.

Here are other attacks this year in Europe and the UK.

A policeman was killed on the Champs Elysees in Paris. The attacker was shot dead at the scene.

Four people were killed and at least fifteen injured when a man drove a truck down a busy shopping street.

A knifeman was shot while trying to attack a group of soldiers guarding the Louvre in Paris on February 3.

Attacker Anis Amri drove a lorry into a packed Christmas market, killing 12 people and injuring more than 60, in Berlin.

So, now in the wake of these attacks, police across Britain are sending out anti-terrorism squads to shopping centres, transport hubs and tourist spots to watch for extremists.

Greater Manchester Police strengthened their numbers at markets across the city and concrete barriers have been put up in the centre of Birmingham to stop would-be terrorists from using car or truck bombs to attack.

It also emerged that 200 undercover SAS soldiers were being deployed on Britain’s streets to assist police forces in the event of an attack.

How dangerous are things on Britain’s streets today?

The Global Terrorism Index shows the impact terrorism has had on the world in 2015 and makes it clear that Isis is leading Boko Haram as the most dangerous group in the world, responsible for 6,141 deaths in 250 cities.

There were also the attacks in Paris last year where 136 people died in a hail of bullets and – less than a year earlier 12 people were murdered in the offices of the magazine Charlie Hebdo. Two days after the Charlie Hebdo massacre hostages were taken in Port de Vencennes. Four were killed.

Although these figures are frightening, they still do not compete with what is described in the US as the Golden Age of terrorism in the 1970s. Terrorism in the United States was a common feature of life: There were literally hundreds of terrorist bombings, shootings and hijackings.

During the decade of the 1970s terrorists killed 184 people in the States and injured more than 600 others.

Have you been advised to STOP telling your child you LOVE them? 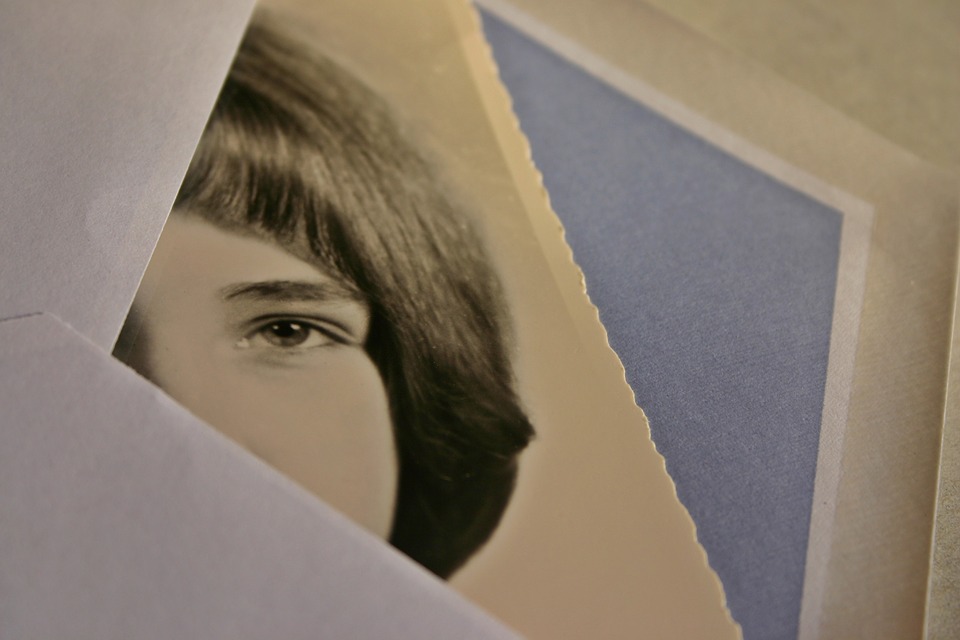