Many of us want to leave a legacy to the world when we finally shuffle off this mortal coil … some of us will manage it, others won’t. But the joy is surely in trying to create something that will remain long after we are gone.

A friend of mine, for instance, wants to create an amazing international radio station – and he is well on his way to success. Another friend wants to ‘save’ the world and he has already created what is classed as the greenest hotel in the world. From my side, my book is almost finished… it’s taken me nearly two decades to write …

Legendary musician Leon Russell, who died in his sleep in Nashville recently, has left his own legacy and let’s take a couple of minutes to remind ourselves.

Here is his Top Five:

Delta Lady was his first big hit, performed by Joe Cocker and included in his self-titled 1969 album. Russell also co-produced and arranged the album, preceding him organizing the ‘Mad Dogs & Englishmen’ tour.

This 1969 track was written by both Russell and Bonnie Bramlett. The song gained popularity through   covers by Rita Coolidge, Bette Midler, Cher, Peggy Lee, and Sonic Youth. The most famous, however, is The Carpenters’ version released in 1971.

A Song For You

A Song For You was called an American classic by Elton John, and was recently featured on Lioness: Hidden Treasures, a posthumous compilation album of Amy Winehouse’s unreleased work. Covers have been made by the likes of    Ray Charles, Willie Nelson, Donna Summer, and Christina Aguilera.

This was mainly written by Mick Jagger to former Rolling Stones guitarist Brian Jones but was recorded by Leon Russell under the name ‘(Can’t Seem to) Get a Line on You’ in 1969.

Russell penned the song as a B-side to his 1972 hit ‘Tight Rope’, but it found   fame in covers by George Benson and The Carpenters; as well as appearing in William Friedkin’s 2006 horror Bug.

Hacked Off by a Hugh and cry over his Sunset Strip 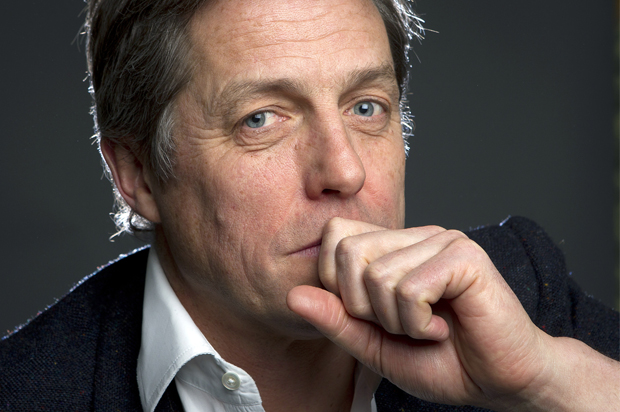