Meryl Streep has told Hollywood of her heart-break at what she described as  the ‘humiliating’ attitude adopted towards a disabled man by President-elect Donald Trump.

As the veteran star made her Golden Globe  acceptance speech she publicly attack Trump without mentioning him by name, but she described the moment he mocked a disabled reporter. She is reported as saying it was the most stunning performance of the year.

‘There was nothing good about it, but it did its job,’ Streep said. ‘It kind of broke my heart when I saw it, and I still can’t get it out my head because it wasn’t in a movie, it was in real life.

‘It was that moment when a person asking to sit in the most respected seat in our country imitated a disabled reporter – someone he outranked in privilege, in power and in the capacity to fight back.

‘That instinct to humiliate, when it’s modeled by someone in a public platform, it filters down into everyone’s life because it gives permission for others to do the same.

‘Disrespect invites disrespect, violence incites violence. When the powerful use their position to bully others we all lose.’

Streep also called on the press to stand up to Trump.

While Trump said he had not seen Streep’s speech or the Golden Globes, he said he was ‘not surprised’ that he was under attack by ‘liberal movie people’.

He said: ‘I was never mocking anyone. I was calling into question a reporter who had gotten nervous because he had changed his story.

‘People keep saying I intended to mock the reporter’s disability, as if Meryl Streep and others could read my mind, and I did no such thing.’ 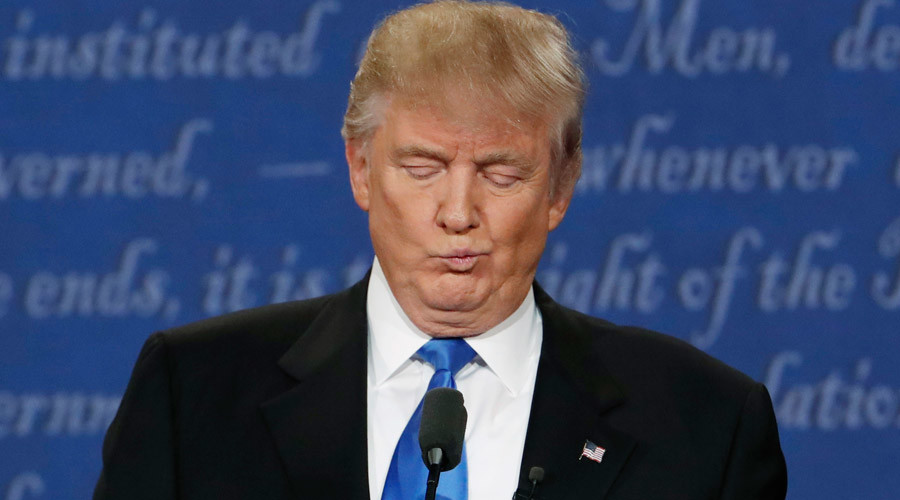