It’s 7am on the morning of Saturday 26th May and over 2,000 participants are setting off from Richmond Park in London, running, jogging or walking a 62.5 mile route to Brighton.

And they raised more than £1 million for a multitude of charities as part of The London2Brighton Challenge which was celebrating  its 7th anniversary.

Among those running was 22 year old medical lab technician Brandon Dewar, who had chosen YoungMinds – a charity that helps younger people with mental health struggles – as his charity. He said:  “I feel there really isn’t enough support out there for the younger generation. I unfortunately have seen the effect of this first-hand, I’d like to bring more attention to these lesser-known charities.”

He aimed to finish the run within 14 hours – and completed an intense training schedule, which involved late, long gym sessions and gruelling practice runs whilst juggling a full time job and social commitments. He said of the challenge: “So many people choose to do the London Marathon each year, I preferred to go for something less publicised and more challenging, I feel like events like these sometimes go unnoticed and they shouldn’t.”

He started on a high, the endless stream of calls and texts from his family and friends keeping him positive, however at 60km, it became unbearable.

“I was down to a limp, only completing 4km in the last hour, I had an injury back at the 38km but didn’t stop, I was advised to stop at the 56km but carried on.”

At 61km he was pulled out from the race with severe heat stroke,  a torn knee muscle and pressure in the left hip. “I felt frustrated and confused, I couldn’t complete what I set out to do.” 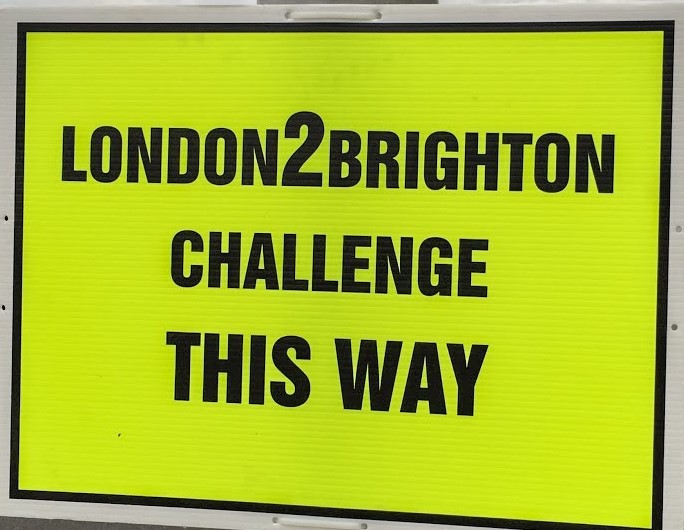 61km is still an excellent achievement though, he agrees “Had it not been for the support of my family and friends I may have left with sore feelings but I walked away happy with the progress made knowing that this was all for raising money for a fantastic cause.”

So, how much did he raise for his charity and was he pleased with the amount? ‘So far an estimated £750 has been raised for YoungMinds.

Finally, referring to his first-hand experience of stress and anxiety, he said: “I would definitely say that physical activity is a stress reliever. Exercise gives me a real feeling of satisfaction and achievement and I hope that others can feel the same way.” 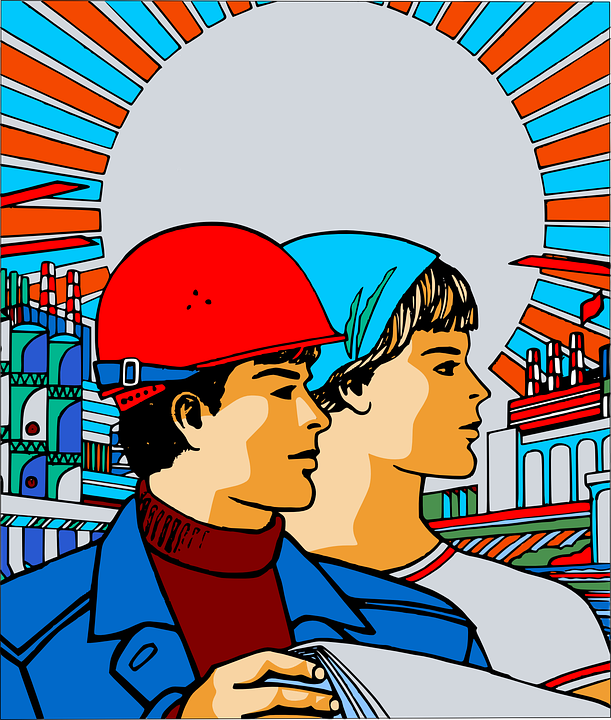