Police in Spain are saying that an ‘ISIS-inspired propaganda cell’ discovered in Mallorca last week was influenced by a UK-based radical cleric.

The police are claiming a major anti-terrorist victory after they arrested four men. Co-ordinated arrests are believed to have been made in Germany and in the UK Midlands.

The arrests were made after a two year investigation following the Bataclan slaughter.

The Spanish interior ministry said officials are still searching seized equipment in order to shed light on the man’s intentions and find out who he has been in contact with.

The arrest was overseen by officials from the anti-terrorist section of the country’s highest court.

Meanwhile, the British Home Office is continuing to warn ex-pats and tourists in Spain that terrorists are likely to try to carry out attacks at holiday resorts.

The Home Office says: “Attacks could be indiscriminate, including in places visited by foreigners. The Spanish authorities take measures to protect visitors, but you should be vigilant and follow the instructions of the local authorities.”

A spokesman confirmed that Spanish police have disrupted a number of groups suspected of recruiting individuals to travel to Syria and Iraq from 2015 to the present date. Some of them expressed an intention to carry out attacks in Europe.

“There’s a heightened threat of terrorist attack globally against UK interests and British nationals from groups or individuals motivated by the conflict in Iraq and Syria. You should be vigilant at this time.”

This year the terror threat level increased   in five countries: Kosovo, Mauritius, Singapore, the United States and Zambia, but has fallen in Ethiopia, Greece and Ireland.

The Foreign Office uses four ratings when looking at the threat of a terrorist attack in its travel advice: high, general, underlying and low. However, it recently reworded its advice for the top threat level, stating that “terrorists are very likely to try to carry out attacks” in applicable countries.

Countries where the terror threat is low include Iceland, Bolivia, Ecuador, Poland, the Czech Republic, Switzerland, Hungary, Vietnam and Japan.

A tad over the top – or should swearing in pubs be banned? 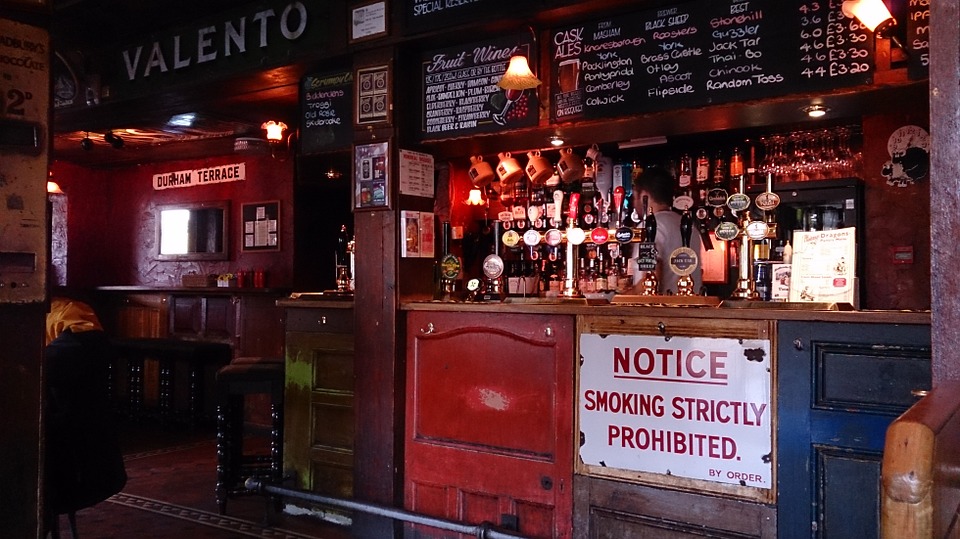