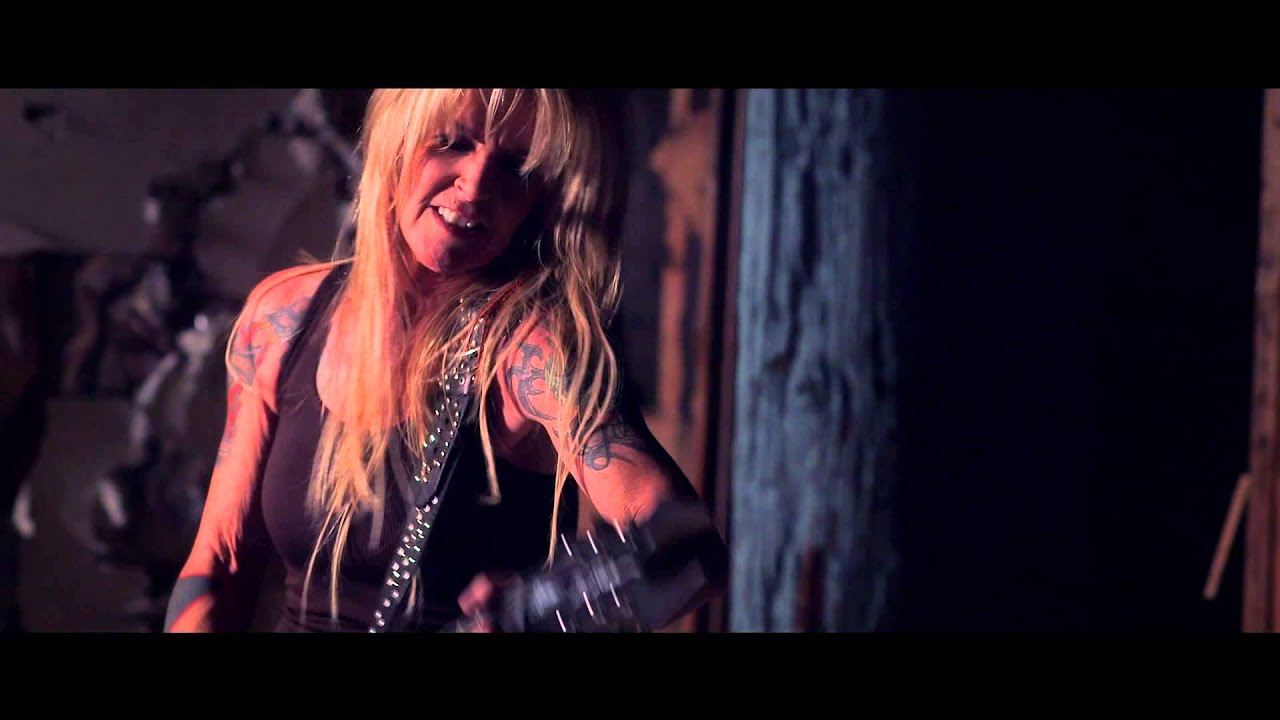 In the run-up to Parental Alienation day, the consumerwatchfoundation publishes an interview with a celebrity rocker who has suffered in the way so many of us have… Celebrity Lita Ford said that after a messy divorce she has become so alienated from her children that she lost contact with them. […] On the run-up to Parental Alienation day, there has been another breakthrough in the battle to get it made a crime. As UK campaigners get ready to go to Downing Street to present their case to politicians on later this week, an eight-year-old boy has moved backed to his father’s […]

Jackson Garwood, aged four, has a rare terminal illness … but his dad is determined that his memory will live on. Darren Garwood has immortalised his little son in a new children’s book called Jackson Superhero. The book’s heart-breaking intro says: “”By day, a rare disease limits his ability to move […]

What should the UK do now? Experts on responses to the new Covid variant