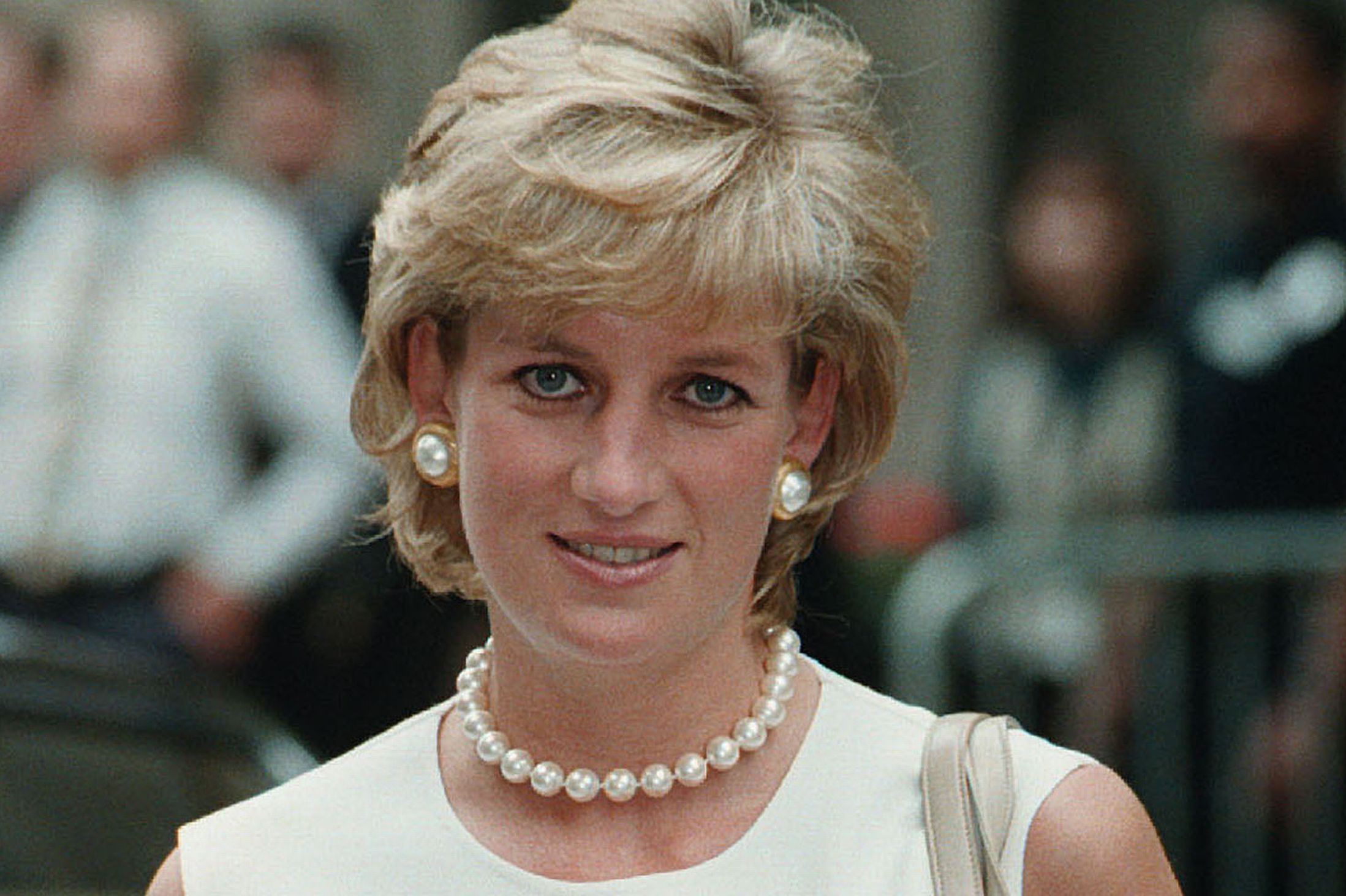 Donald Trump has been described as a creep after a radio interview where he joked about having sex with Diana, Queen of Hearts, was made public.  And, Trump even made a jibe about her having an HIV test. The Macho President – who is embroiled in WMD-rattling with North Korea’s […]

Anger grows at offer of 1% pay rise for NHS staff

Tories accused of levelling up ‘stitch-up’ over regional deprivation fund