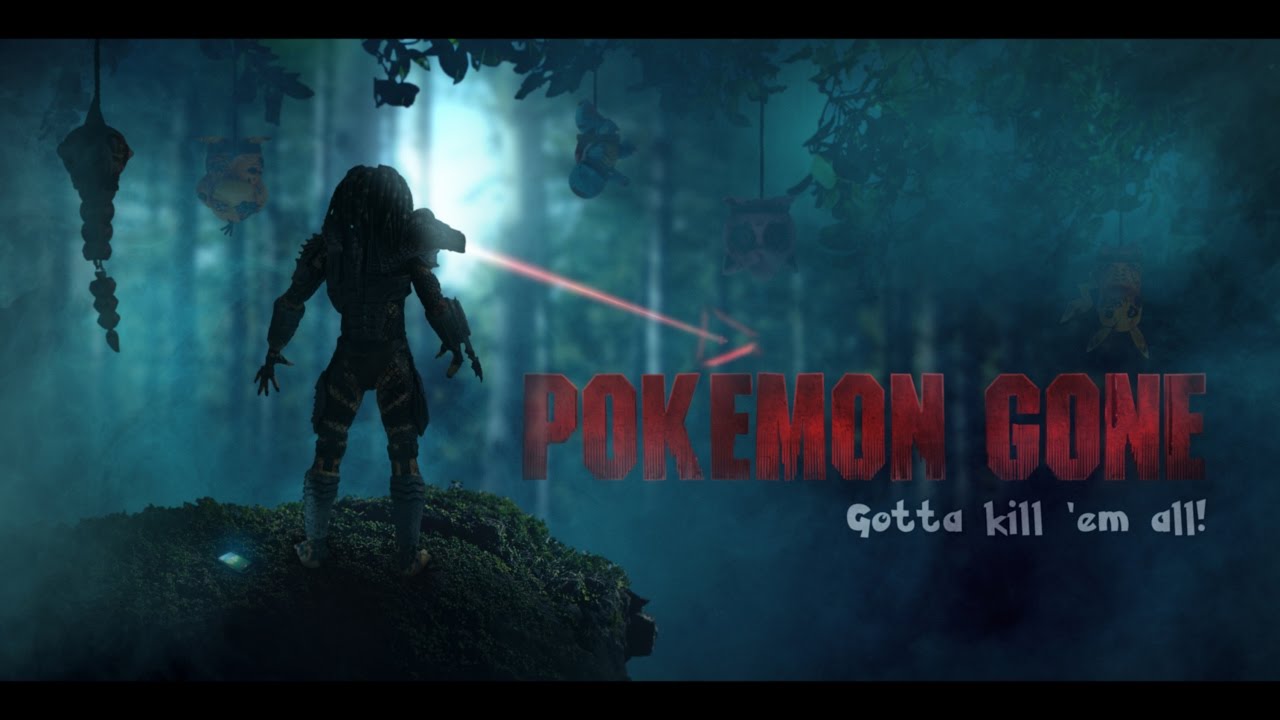 As Niantic tries to pick which recent events Pokémon GO players enjoyed the most, two young film-makers say they’ve been given the bird by fans for taking the mickey out of the game. Adam Martin, from Stafford, made a jokey Pokémon hunt film – which has already had more than 150,000 views […]