England’s manager and his  players had the opportunity to achieve football  immortality. But sadly it got kicked in to touch for them. The Three Lions were just one game away from the first final since 1966, and it was only tough-guy Croatia that stood between them and  France. Yep, they […] 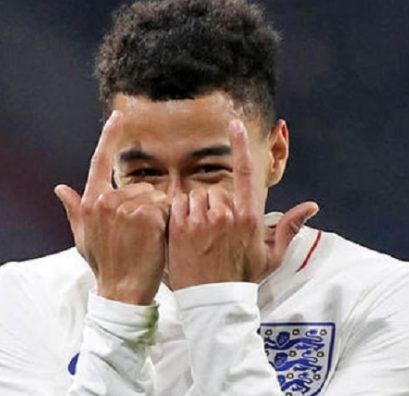 Wat-er success for Jesse Lingard’s Man U training in the mountains! Harry Kane might have scored the hat-trick as England got their best-ever World Cup win … but staff at the greenest hotel in the world also had a sense of pride as the score was revealed. The 6-1 trouncing […]

A leading Slovak hotel has sent its support to three of its ‘old friends’ in the 2018 FIFA World Cup England squad. Jesse Ellis Lingard, an attacking midfielder for Manchester United and the English national team, learned a trick or two at the AquaCity-Poprad national training centre along with colleagues […] 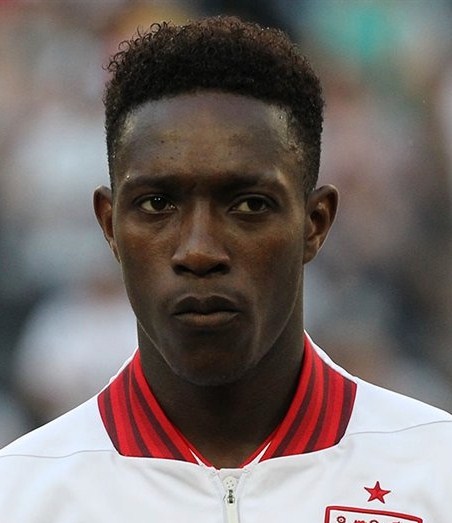 A leading Slovak hotel has sent its support to Danny Welbeck who is set to play in the first England game at the 2018 FIFA World Cup. Mexico had earlier shocked Germany as they beat the world champions in their opening game. Tens of thousands of Mexicans descended on Moscow […]